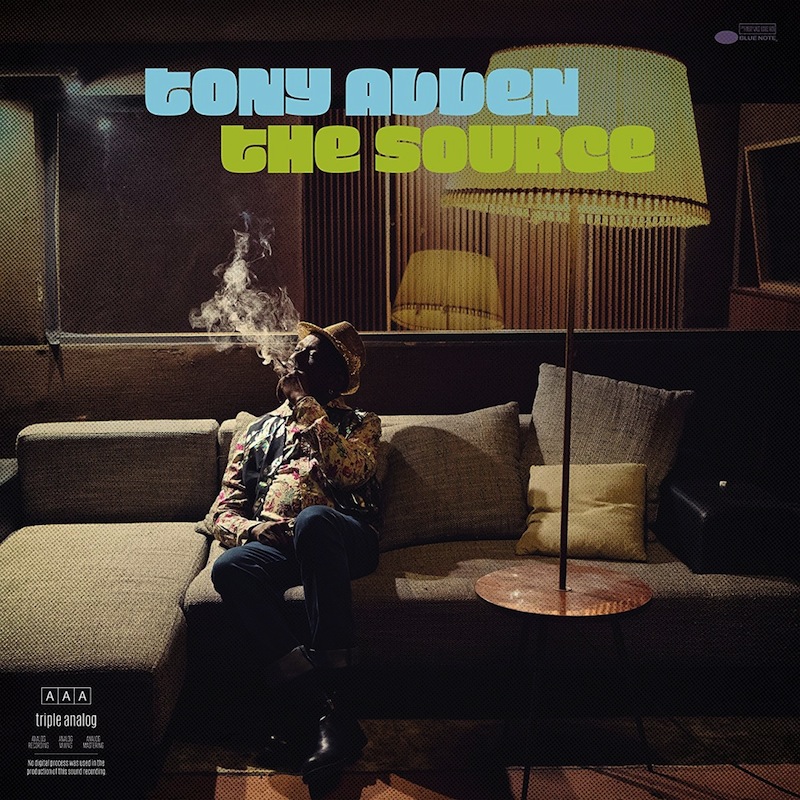 Tony Allen’s debut release for Blue Note, released just a couple months ago, paid tribute to legendary jazz drummer Art Blakey. And while it didn’t necessarily reveal entirely unforeseen depths in the music of either artist, it provided a much-needed bridge between the sounds of Allen’s Afrobeat past and his contemporary jazz future. Allen, the former drummer for Fela Kuti’s Africa 70 and one of the greatest drummers of all time, had up to this point never been all that closely associated with the sounds of hard bop, and by paying tribute to Blakey (who put the hard in hard bop) he provided a glimpse at a side of his musical identity that, to many listeners, hadn’t been as fully explored.

The Source, Allen’s full-length debut for Blue Note, is a step back from jazz tradition, and admirably so. While Allen’s latest full-length is by all means a jazz album, it’s one that’s firmly rooted in his own background as a pioneer of Nigerian funk. These songs groove hard, built upon the syncopated yet deeply funky rhythms that Allen built his career on more than 40 years ago, and they haven’t lost any of their punch. What its preceding EP revealed in terms of influence and background, The Source is about what Allen continues to build on that, creating a more exploratory fusion than leaning in any one expected direction.

Allen’s style is recognizable on The Source, but at no point is he ever replicating the past. The title The Source is intended as a nod to the various jazz influences that have gone into shaping his own personal playing style and growth as a musician, with the opening pair of tracks, “Moody Boy” and “Bad Roads,” incorporating elements of the long-running jazz label’s 75-year past. But in a way, The Source also seems to point back toward Allen as an influential figure on his own. A lot of it feels like compositions only he could have had a hand in, like the mixture of avant garde jazz and Afrobeat pulse in “Cruising,” or the low-key grooves of “On Fire.” Yet as strong as Allen is as both backbone and bandleader of the ensemble featured here, the players are every bit as essential to the character of these recordings, from the nimble bass walk of Mathias Allamane to the dual sax chorus of Rémi Sciuto and Jean-Jacques Elangue, who offer some brief glimpses of Kuti in their bold leads.

As The Source progresses, it delves deeper into a more recognizable Afrobeat sound almost as if to create a parallel between Allen’s own discoveries as they became infused into his own creations. “Tony’s Blues” is a kind of midway point between these two poles, while “Wolf Eats Wolf” is proper Africa 70-style rhythmic vamp. And “Cool Cats” finds Allen incorporating an unexpected extra element into one of his most energetic and urgent pieces; amid the brash display of horns and low-end strut, Damon Albarn (with whom Allen collaborated on The Good, The Bad & The Queen) lends some eerie touches of piano for atmosphere. As much as The Source is about the music that shaped who Tony Allen is as a musician, its compositions are about how Allen is helping to shape the future of jazz in his own image. 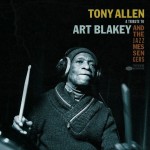 Tony Allen – A Tribute to Art Blakey and the Jazz Messengers 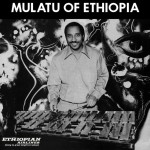 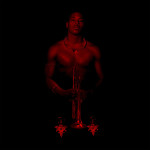