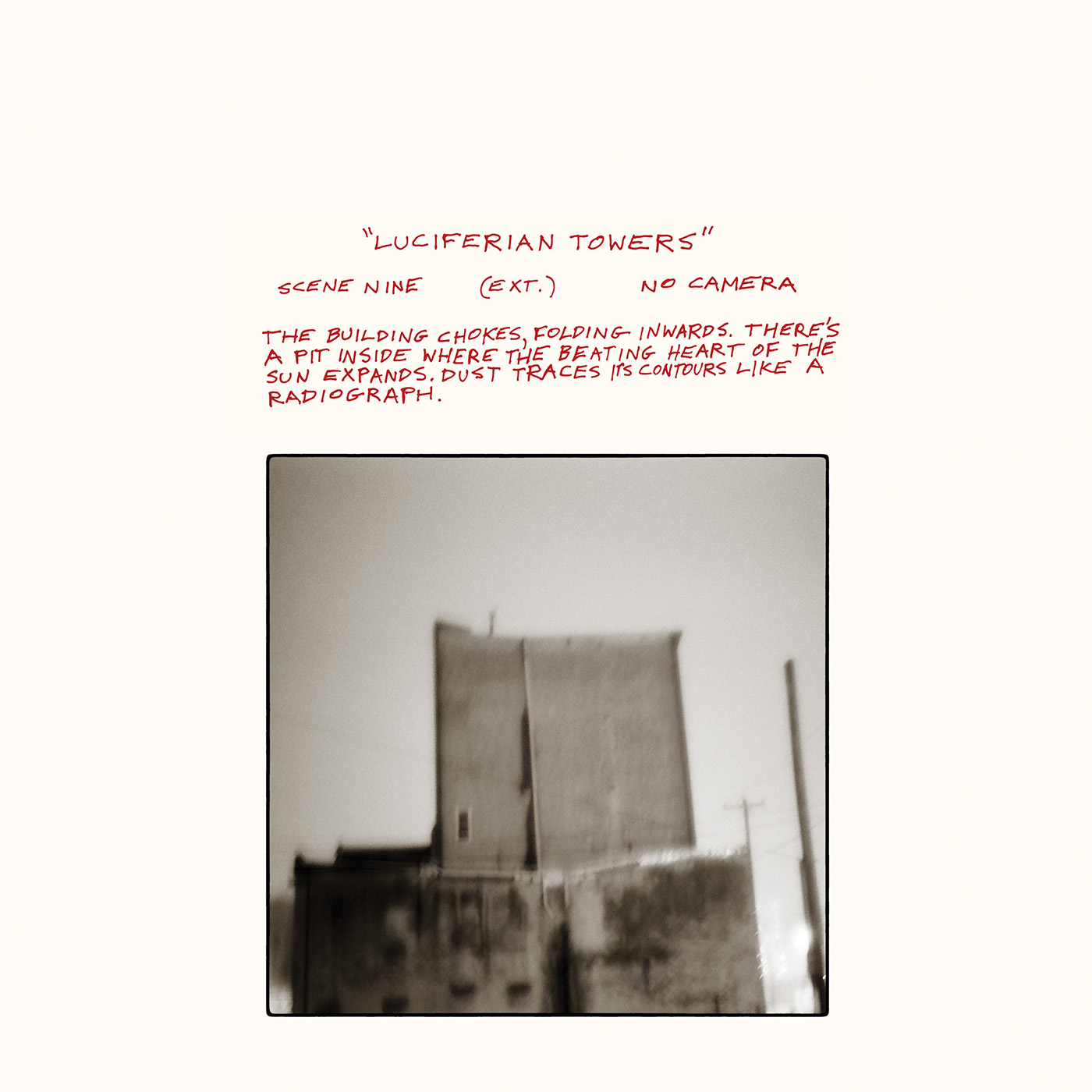 Canadian post-rock legends Godspeed You! Black Emperor have shared a new track from their upcoming album, Luciferian Towers, out Sept. 22 via Constellation. After sharing the album’s opening track, “Undoing a Luciferian Towers” last month, the band has flipped the album over and shared the closing track. “Anthem For No State Pt. III” is a heavy, droning piece of post-rock noir that feels like a combination of Ennio Morricone and Neurosis. It’s heavy and intense, yet graceful all at once—which is what Godspeed does best. Listen to the Godspeed You! Black Emperor “Anthem For No State Pt. III” track stream below via Bandcamp.

Godspeed You! Black Emperor’s 2000 double album Lift Your Skinny Fists Like Antennas to Heaven is on our list of the Top 100 Indie Rock Albums of the ’00s.

Wrekmeister Harmonies : We Love To Look At the Carnage