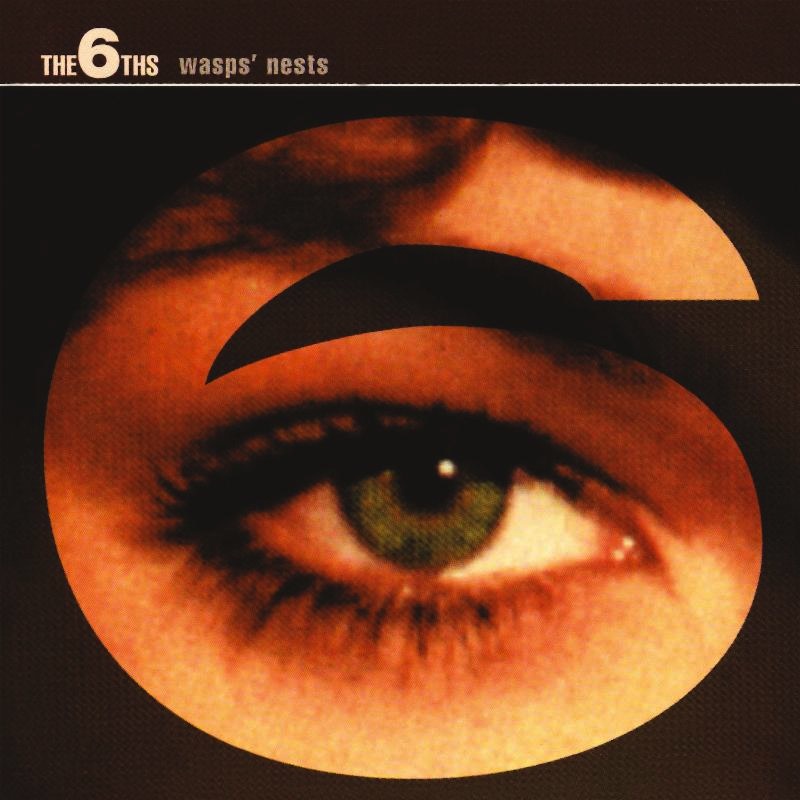 The 6ths, a side project of Magnetic Fields‘ Stephin Merritt, are reissuing their 1995 debut album Wasps’ Nests via Captured Tracks on November 11. The album is being reissued on both black and white vinyl, the latter issue being limited to 1,000 copies. This is the first time the album has been made available on vinyl since its original 1995 release, when it was released as a limited edition 7-inch box set.