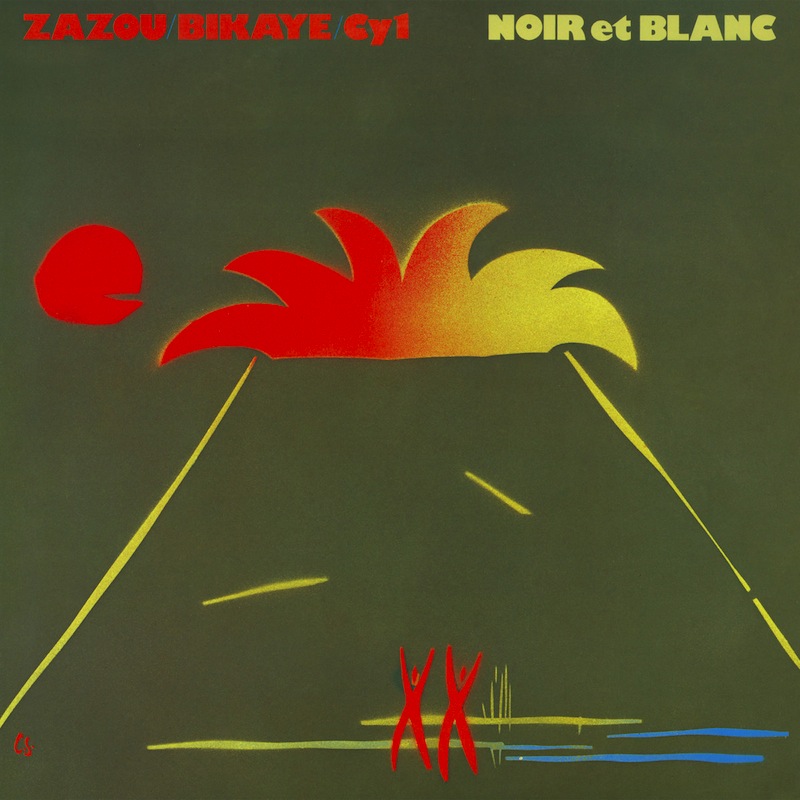 “M’Pasi Ya M’Pamba,” the first track on Hector Zazou and Bony Bikaye‘s 1983 collaboration Noir et Blanc, sounds like few other songs in pop music history. It buzzes, hisses and clangs like vintage industrial, its groove something like a higher fidelity take on The Normal’s “Warm Leatherette,” or a technologically advanced Suicide. But add to it the hypnotic vocals of Congolese singer Bikaye, and it takes on entirely different context—a composition with one foot in African pop and the other in a post-punk electronic avant garde. It’s not an obvious fusion, conceptually, but it works brilliantly.

To hear it from the label, the sessions that spawned the album were something like science fiction. “Wall-sized analog computers,” operated by screwdriver-wielding technicians, wires and cables creating an intricate network of spiderweb infrastructure, peculiar linguistic descriptions to drive the direction of the sounds—it all adds up to a strange kind of tech wizardry that was no doubt unusual for the time, and seems even more foreign from an era in which albums can be made on iPads. Yet the sound of the record only amplifies that imagery of wild laboratory experimentation. The eerie bounce of “Mangungu” gallops into outer space, while “Mama Lenvo” is at once a chorus of mbiras and frantic synth arpeggios.

The experimental spirit of Noir et Blanc, unbound by mainstream expectations, is what makes it so consistently thrilling. The abrasive guitar scrapes and persistent percussive stomp of “Dju Ya Feza” creates a weird mutation of industrial, whereas the steady lurch of “Lamuka,” complete with a glorious chorus of saxophones, is one of the album’s most compelling grooves. Not that the album as a whole ever loses its wild, psychedelic allure. When the album’s musicians were committing these tracks to tape, they often sent them through effects and took on an unpredictable, trial-and-error approach. The final tracks, however, are some of the most vibrant and innovative to have been released in the 1980s, which later translated into a funkier electronic touring band approach after the album’s release. Zazou, Bikaye and CY1 brought a spirited sense of discovery and exploration to their studio sessions that are easy to hear on the finished product, an album so forward thinking that we still haven’t caught up to it, three decades later. 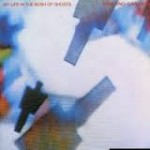 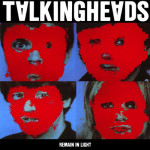 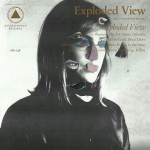