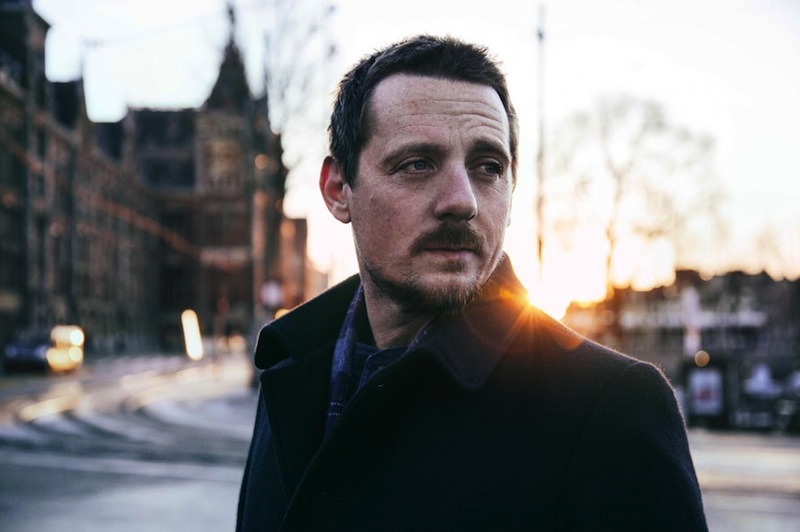 Sturgill Simpson didn’t attend the 2017 CMAs this year, instead choosing to stand outside Nashville’s Bridgestone Arena busking while the awards took place. He live streamed the performance on Facebook, and used the opportunity to raise money for the ACLU. He even gave a mock acceptance speech while he was at it, which was an opportunity for him to bring up some political topics—likely against the wishes of the event’s organizers. “Nobody needs a machine gun, and that’s comin’ from a guy who owns quite a few guns,” he said. “Gay people should have the right to be happy and live their life any way they want to and get married if they want to without fear of getting drug down the road behind a pickup truck. Black people are probably tired of getting shot in the streets and being enslaved by the industrial prison complex. Hegemony and fascism is alive and well in Nashville, Tennessee. Thank you very much.”

Watch footage from the performance below. Sturgill Simpson’s most recent album is A Sailor’s Guide to Earth.