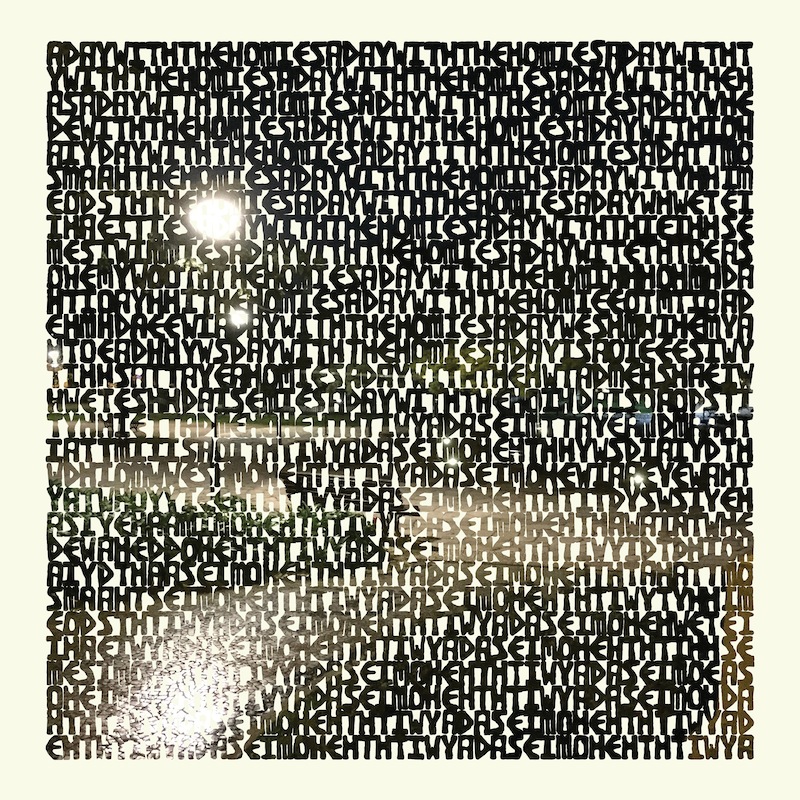 Panda Bear has announced a new vinyl-only EP, titled A Day With the Homies, which will be released on January 12 via Domino. The EP will have a limited vinyl release, and apparently does not come with a download code, so when he says vinyl-only, he means it. “I hoped to make something without frills or much embellishment, principally because I’ve found more fluff tends to equal less power,” says Noah Lennox aka Panda Bear in a press release. “Since the juiciest action is entirely focused in the deeper zones of the frequency spectrum (at least from where I’ve sat), power was key.” Take a look at the tracklist below.

Panda Bear A Day With The Homies tracklist:

Panda Bear Meets the Grim Reaper was one of our Top 50 Albums of 2015.