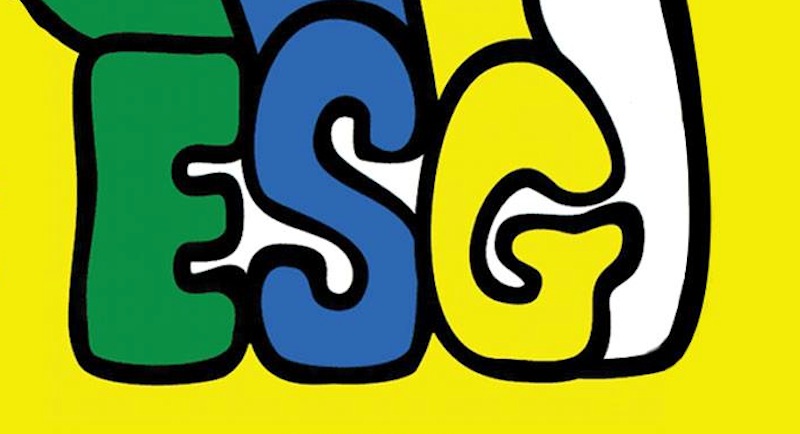 New York post-punk icons and dancepunk pioneers ESG will be celebrating the 40th anniversary of their formation in 2018, and to celebrate the band will be heading out on tour. The full details of the tour—including most of the tour dates—have not yet been announced in full, though ESG has already announced a couple of shows to kick off the anniversary. They’ll be playing shows in New York City and Los Angeles in March, and the band says that the complete tour dates will be announced in January, including U.S., Canada, UK and Europe dates. In the meantime, take a look at the flyer for their anniversary tour below. 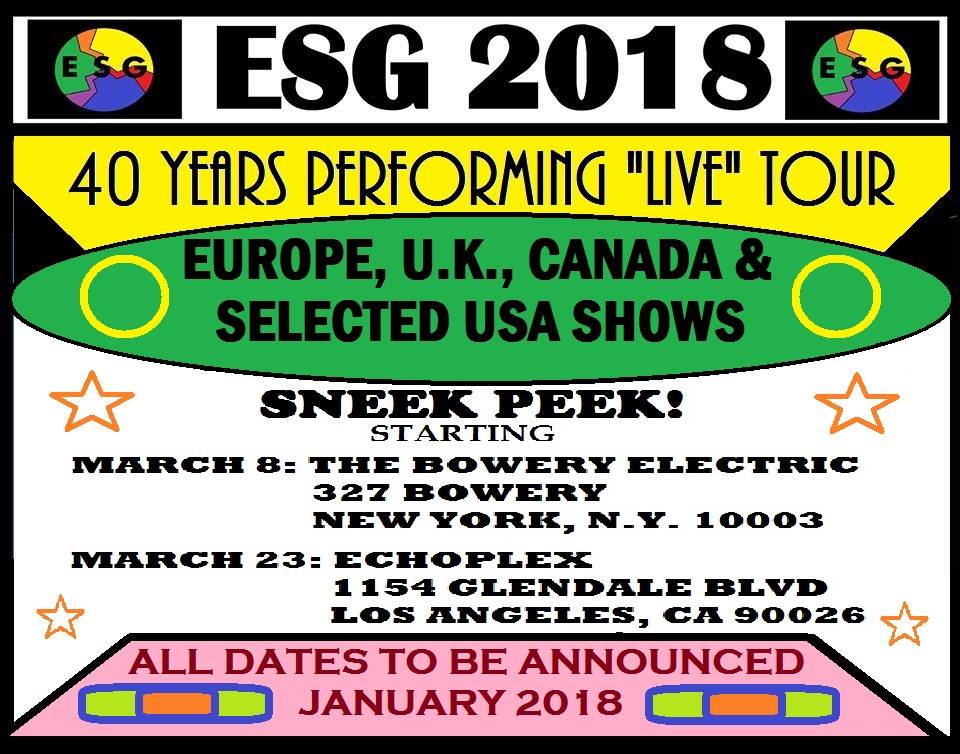 ESG’s “Moody” is featured on our list of 10 Essential Factory Records Tracks.