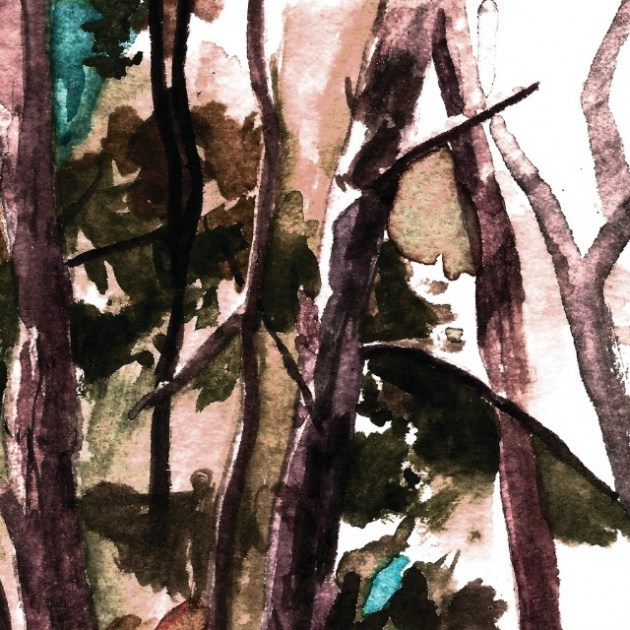 Philadelphia indie rock group Hop Along have confirmed they’re releasing a new album this spring. On April 6, the band will release Bark Your Head Off Dog via Saddle Creek on April 6. Stereogum points out that the release date and tracklist surfaced via Slacker Radio. Saddle Creek initially sent out unmarked 45s of lead single “How Simple,” which also aired via WXPN. It’s now available to stream via streaming services, and you can hear it below. That’s the album’s artwork above. Take a look at the tracklist below.

Hop Along Bark Your Head Off Dog tracklist:

Hop Along’s Painted Shut was featured on our list of 2015 Overlooked Albums.