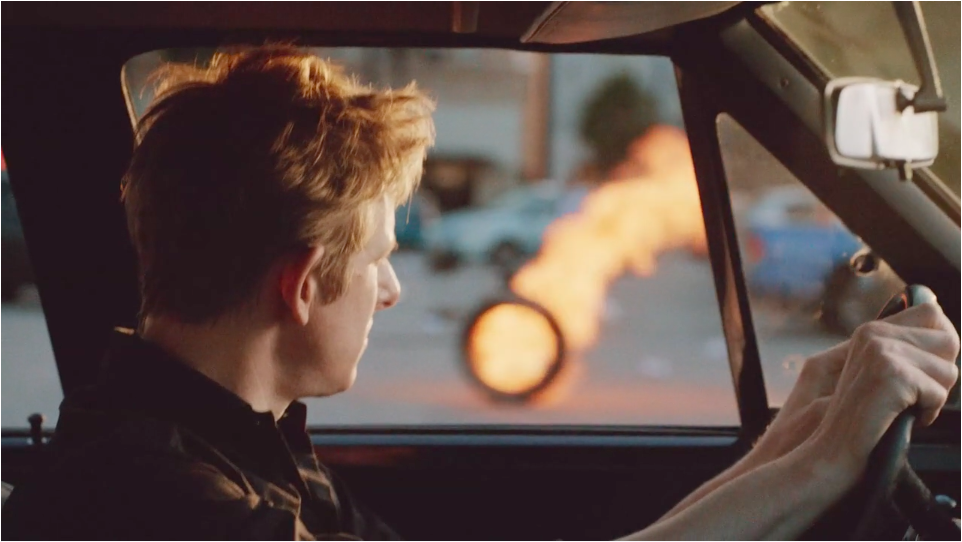 Next month, Spoon releases They Want My Soul, their highly anticipated follow-up to 2010’s Transference, via Loma Vista. Today, the band has revealed the first video from the album, for first single “Do You.” Directed by Hiro Murai, it’s part of the Urban Outfitters video series, and is simultaneously dramatic and hilarious. Spoon frontman Britt Daniel drives a car through a city — with a bandaged forehead, and a melancholy looking woman in the backseat. But soon enough it becomes clear that the city around them is falling apart, and there’s a surprise ending that might make you LOL. It just might.

Watch the clip below.

Spoon announce best-of compilation, Everything Hits At Once