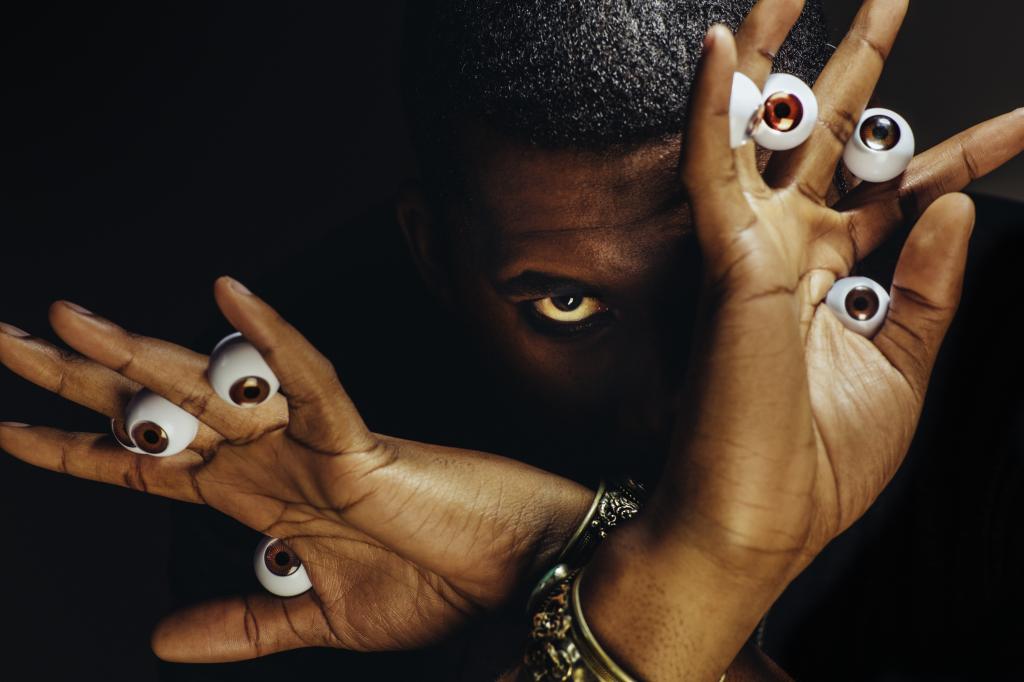 Flying Lotus is releasing a new album in 2014. Via a press release, the Los Angeles-based producer announced that he’ll issue You’re Dead, his follow-up to 2012’s Until the Quiet Comes, on Oct. 7 via Warp Records. That’s about all the information that’s been released so far, though Flying Lotus has been teasing this since at least January, thanks to a cryptic tweet that now makes a lot more sense.

While we wait for more information about the album, check out Flying Lotus’ scheduled tour dates below.

A History of Jazz Fusion in 30 Essential Albums