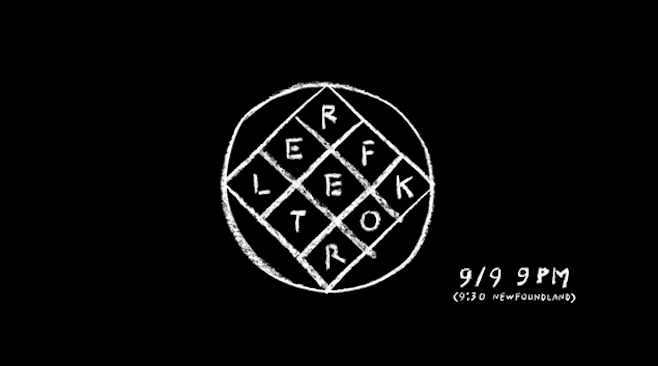 Yesterday we mentioned, in a post about a new album trailer for new album Reflektor, that Arcade Fire had something special planned for Sept. 9, at 9 p.m. And we didn’t really know what it was. But today, that news has been revealed.

Director Anton Corbijn has announced, via an interview with The Daily Beast, that the band is releasing a new video on Monday, and a new single. The video for the single, titled “Reflektor,” will debut on Monday at 9 p.m., so that’s 9 on 9/9 if you didn’t catch that before. And Corbijn, who has directed videos for Nirvana, U2 and Depeche Mode, says, “I can’t say much more than that, because it’s all a surprise. You’ll have to watch the TV Monday evening.”

Guess we’ll just have to see for ourselves!

The worst musical moments of 2017