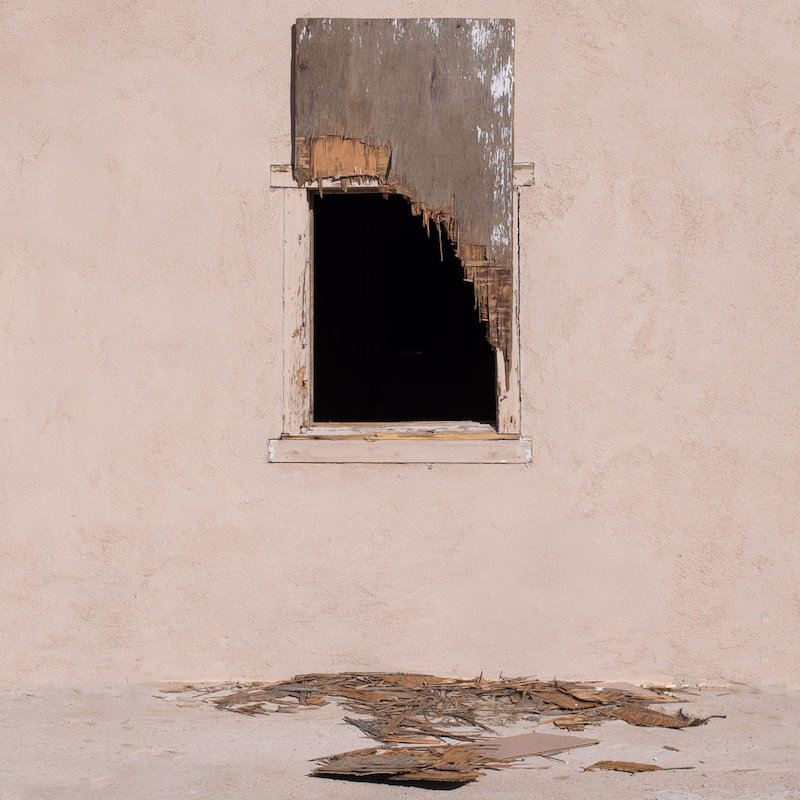 The first track on Benoit‘s Master is called “Scorched Earth.” It runs a lean one minute and 54 seconds, and requires only a brief snare roll to start its campaign of mayhem. The track lives up to its title, a high-speed hardcore wrecker that moves in a single direction on a mission to fuck shit up. And that’s exactly what it does, and pretty handily at that. And if all one needed in a song was sheer aggression and brute force, they’ll find nothing to be disappointed about here. It’s a punch in the teeth, but one with a little bit of boogie to it, like Red Fang sped up to the pace of Converge. But listen a little more closely and even in that scant runtime there’s a lot to pick up on, from the Kurt Ballou-style lightning licks to its dramatic, discordant bridge. There’s a lot happening, but it happens quickly.

That holds true of all of Master. With the exception of only a handful of songs, the L.A. band’s new album—and first new music in seven years—is stacked from beginning to end with songs that end well before ever reaching the two-minute mark. Nor do they need to, necessarily. Within each 90-second blast of d-beat beatdowns, Benoit pack a lot of information to process, which speaks to both their ability to structure songs as well as their actual physical abilities. In order to play these songs in the time allotted, well, your fingers have to move pretty damn fast, and from the first note the band is off and running, leaving dust and smoke where their instruments seemingly once were. On “Hourglass,” they chug their way through Discharge-style hardcore, whereas on “Peace In Silence,” they unload a truckload of riffs in record time, finding a nasty groove within a maelstrom of sound.

There are, however, moments in which Benoit take a moment to slow down and showcase some of the nuances that don’t get the chances to reveal themselves when the band is operating at full power and at maximum speed. “What Fear Will Create” is one such moment, a dissonant but accessible moment of noise rock menace, while “Thirst” is the band at their most intricate and complex, balancing shifting time signatures and dizzying riffs in such a manner that the end result is one of both dazzle and disorientation. But it’s not so much that Benoit are about breaking records or proving how extreme they are; after Napalm Death that’s kind of a pointless endeavor. Rather, it’s that within these marvelous feats of superhuman musicianship, Benoit reveal a whole world of musicality and detailed songwriting. Master is stacked with thrills, but the challenge is in keeping up with the band as they go. 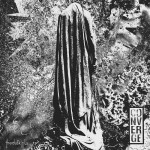 Converge – The Dusk In Us 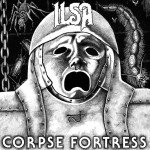 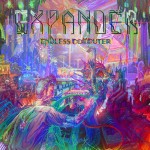