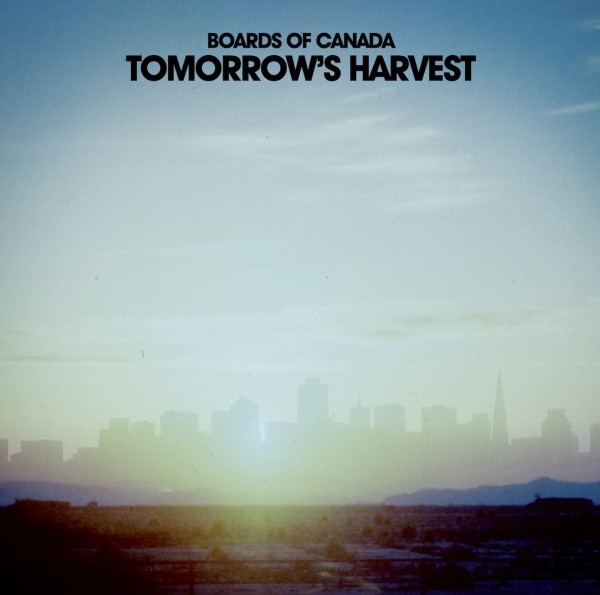 Boards of Canada have been having great fun teasing listeners and fans with cryptic viral marketing, be it in the form of ultra-rare Record Store Day releases, or through videos projected onto buildings in Japan. But in the end, all of these odd marketing stunts appear to be pointing at something worthwhile. Tomorrow’s Harvest the first set of new music from the Scottish electro duo in eight years, and judging by “Reach for the Dead,” the first full song to be released from the album, Michael Sandison and Marcus Eioin still have some magic up their sleeves.

“Reach for the Dead” oozes in slowly on soft, static-ridden synth tones, gradually escalating toward something bigger and mightier. But the song isn’t about triumph or power. In fact, it’s a somber and melancholy piece, as much of the best of their material is. For as much of a concerted campaign that Daft Punk has made in opposition to soulless, hoi polloi EDM, it’s actually Boards of Canada that seem to most strongly represent the opposite of what populist rave culture has morphed into. Their domain is nuance, and their weapon of choice is a slow burn. “Reach for the Dead,” as much a downtempo film score as a post-rock beatscape, isn’t about cutting to the chase, it’s about patience and taking in each movement slowly with rapt attention. There is no single moment on “Reach for the Dead” that acts as climax or heavy-hitting payoff. The song itself — a slow and stunning journey — is the payoff.