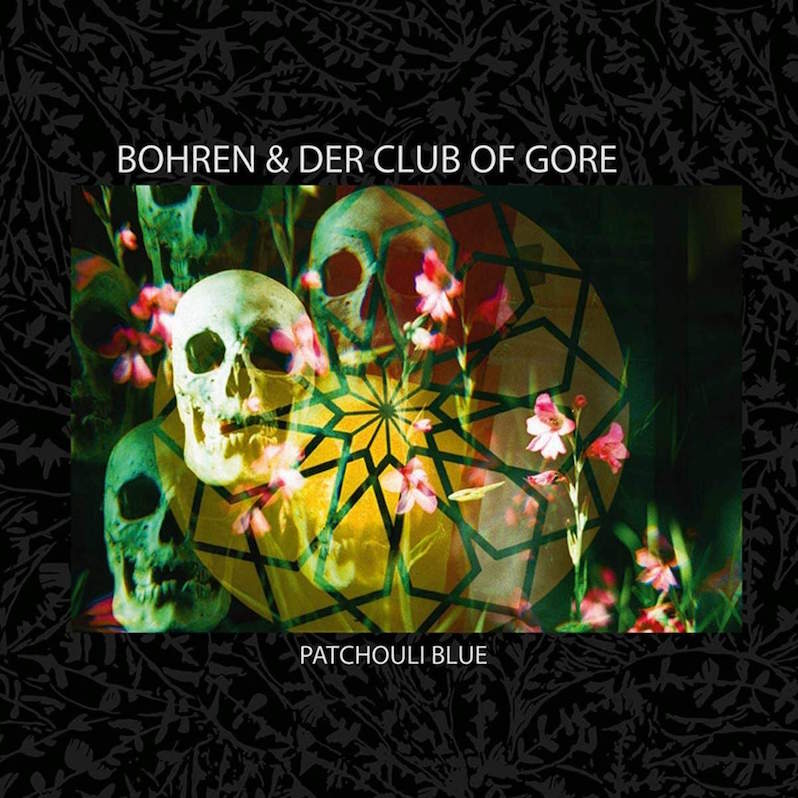 There’s a highly specific, optimal time in which Bohren & der Club of Gore’s music sounds best, after most of your time zone has gone to sleep but city lights still twinkle in the distance. It’s the time when you’re not at your most intoxicated but still a ways to go before being hungover, when consciousness feels more like dreamy surrealism than lucidity. Their sound carries a certain sinister sensuality—there’s a reason they call it “dark jazz”—though it’s never harsh or abrasive. It’s an aesthetic that never loses its particular appeal, though it does have its contextual limitations; try starting off a workweek with a spin of any of their slow-moving, beautifully ominous records and you might end up with a failure to launch.

Patchouli Blue is the eighth album of Bohren & der Club of Gore’s atmospheric mood pieces since initially transitioning away from heavier doom metal back in the early ’90s as, simply, Bohren. The German group has, for more than two decades, explored the depths of dark ambient paired with Angelo Badalamenti-style cinematic jazz. That last point is neither coincidental nor inconsequential; there aren’t exactly a lot of “dark jazz” artists, specifically, but one of them is called Dale Cooper Quartet, and their style heavily references the aesthetic of Bohren & der Club of Gore. Influential and critical in launching a small but fascinating subculture, Bohren prove once again on Patchouli Blue that they’re still the best option for those seeking cryptic giant sightings at the Great Northern.

The variations that Bohren & der Club of Gore offer on Patchouli Blue are subtle ones, as has essentially been the case since 2004’s Black Earth. This is neither a flaw nor a problem, necessarily; drastic alterations to such a well-established and self-contained musical approach risk upsetting the dynamic altogether, and while the thought of the group attempting John Zorn-style jazzgrind is one I certainly wouldn’t reject, in the context of their more patient, gorgeously eerie albums it’s also one that wouldn’t make much sense (though they’ve influenced some excellent black metal of late). Rather, they take what they’re good at—and let’s be clear, they’re very good at it—and simply explore different facets of that space. The title track is a particular highlight, and easily among their strongest songs, leaning more heavily into unsettling shades in its more formless early half before filling in the open areas with saxophone and synths. Likewise, the brief “Sollen Es Doch Alle Wissen” is less doom, more actual jazz, a sax-driven ballad that could slide between the quieter moments on vintage Columbia or Blue Note jazz records and the anachronism would likely go undetected. It’s a lovely surprise, and creates an even starker contrast against the cosmic Tangerine Dream-style synths of the next track, “Tief Gesunken.”

By the arrival of the gentle, ’70s quiet-storm-style Rhodes chords and exotica shimmer of “Zwei Herzen Aus Gold,” Bohren & der Club of Gore have proven that, even 25 years down the line, there are still new cards to play, still new ways of shining light on their aesthetic darkness. What hasn’t changed is the preferred context in which to hear this music, in dim light on a quiet street, when the line between seductive and dangerous becomes irrevocably blurred. 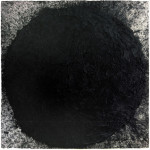 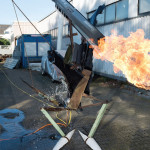 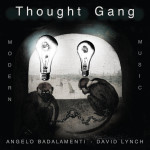