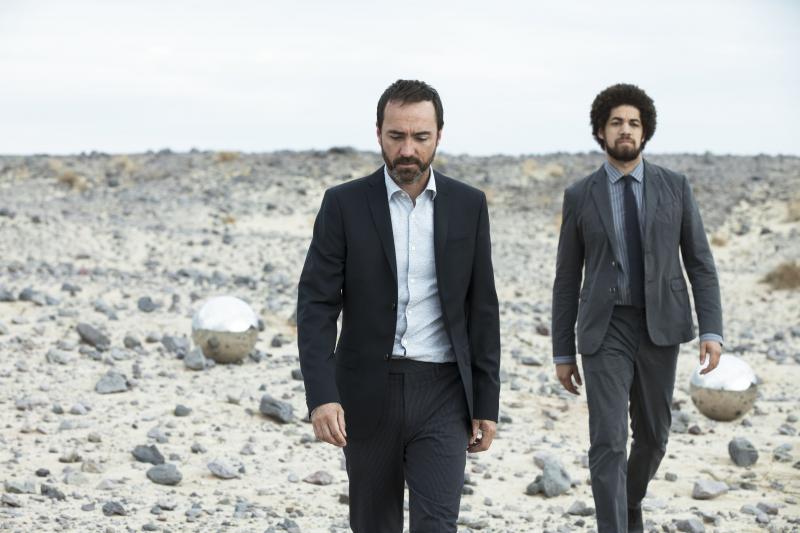 On Jan. 14, Broken Bells — the duo of James Mercer and Danger Mouse — will release After the Disco, the follow-up to their 2010 self-titled debut. And in support of the album, the group has lined up some tour dates in North America in 2014. Check out their itinerary below.