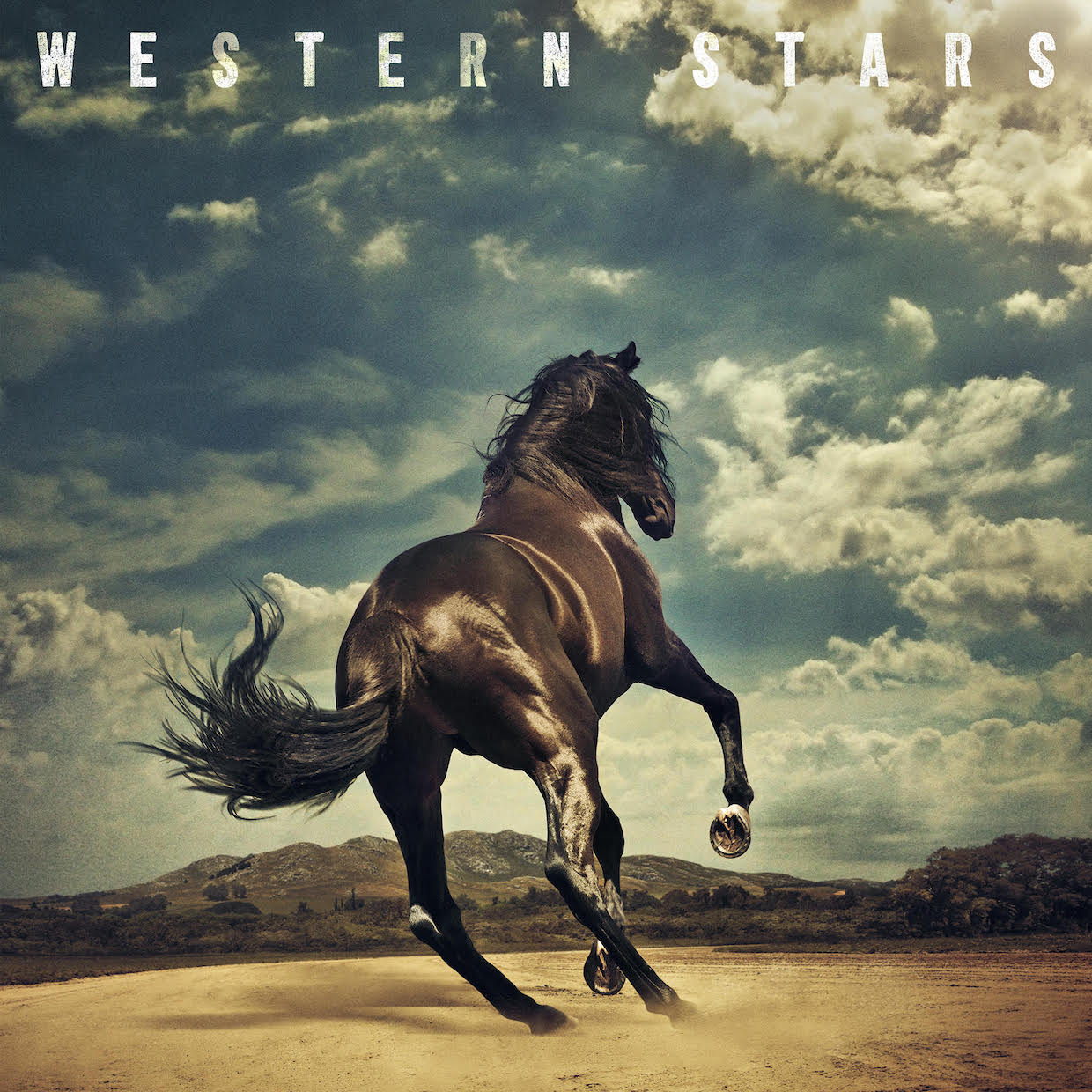 Bruce Springsteen has announced a new album. On June 14 he’ll release Western Stars via Columbia, and the first single is “Hello Sunshine.” Listen to it below. That’s the cover art above.

“This record is a return to my solo recordings featuring character-driven songs and sweeping, cinematic orchestral arrangements,” Springsteen says in a press release. “It’s a jewel box of a record.”

The album features appearances from Jon Brion and Patti Scialfa, his bandmate and wife, as well as David Sancious, Charlie Giordano, Soozie Tyrell and others. Take a look at the tracklist below.