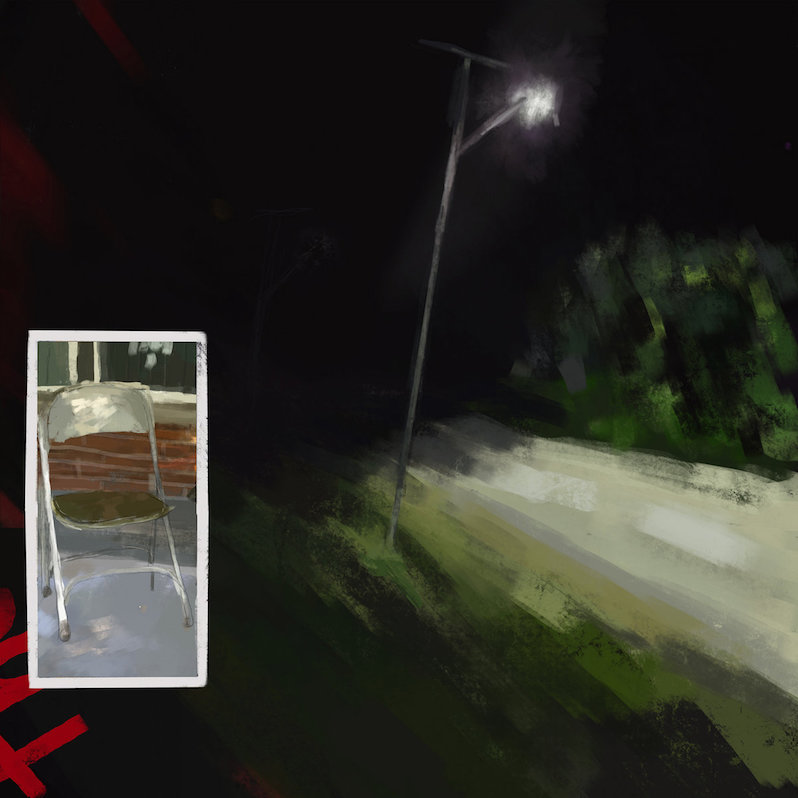 When Car Seat Headrest released “Hollywood,” the third single from new album Making a Door Less Open, I was puzzled. The opening guitar riff sounded more than a little like The Black Keys, and the rest of it reminded me of Gorillaz. Then came the voice of Andrew Katz, Car Seat Headrest’s drummer, shouting, “Hollywood makes me wanna puke.” For a band that has made its name, at least recently, on Will Toledo’s voice and lyrics being front-and-center, the entrance of a markedly different voice, both in terms of timbre and lyrical tone, seemed to raise the question: Is this Car Seat Headrest?

The answer: Sort of. Technically, this Car Seat Headrest album is a collaboration between Car Seat Headrest and 1 Trait Danger, the project of Will Toledo and Andrew Katz, in which Toledo has adopted the persona of Trait. In a way, it’s fitting I initially thought of Gorillaz, another band known for their alter egos. As one might expect from a collaborative project that is kind of Car Seat Headrest/kind of not, the record is musically distinct from the band’s recent projects.

Much of this is due to the larger roll played by Katz, who, as Toledo-via-Trait said in a press release, he comes from the “EDM school of mixing.” These songs are built on the beat first and foremost, and propelled as much by synths and samples as they are by Car Seat Headrest’s formerly-favored guitars. This results in Car Seat Headrest spectacularly mining some new sounds, as on the opening track “Weightlifters,” which seems to be in the Haruomi Hosono “Sports Men” tradition of synth-pop jams about working out and self-doubt, the acoustic snippet “What’s With You Lately,” a Neil Young-esque sketch, and “Life Worth Missing,” which, depending on which version of the album you’re listening to, is the penultimate or third-to-last track.

“Life Worth Missing” would almost sound like a The National song if it weren’t for that buzzing synth lead that drives it. It’s a standout track, and it demonstrates one of the record’s strengths, which is the way it plays with both minimalism and maximalism. At its core, the record has spartan tendencies, making the most out of each track, but that doesn’t mean it avoids big sounds. “Life Worth Missing” can sound maximalist when it’s firing on all cylinders, but a little over halfway through, almost every layer is stripped back, leaving only Will’s voice and a bassline in the lead-up to the song’s final crest.

However, at times the results of these experiments are more ambiguous. One of Car Seat Headrest’s strengths is the singular, lyrical voice of Will Toledo; his lyricism, inflection, and phrasing are idiosyncratic, and they are a big part of what sets Car Seat Headrest apart from other indie rock bands. “Hollywood,” with the entrance of another unique voice in Katz, who has shown up as a vocalist on previous albums though not to this extent, takes the focus away from that central voice, for better and for worse (although the vinyl version of “Hollywood” centers more on Toledo’s vocals). The movement away from a centralized voice may be a result of collaboration as well as a result of the band’s focus on “the energy of individual songs” as opposed to a cohesive whole this time around.

That central voice never shows up with as much immediacy as it does on songs like “Something Soon,” “The Ballad of Costa Concordia,” or “Beach Life-In-Death.” However, there are moments, such as on “There Must Be More Than Blood,” a “Hey Jude”-esque rumination that features the inviting specificity with which Toledo has made his name as a lyricist: “I was flying on a redeye / My hand dropped to the aisle / I could see myself clearly for the first time inawhile.” At seven minutes, it’s long by Making a Door Less Open standards but not long by Car Seat Headrest standards. If you’re listening to the digital master, it’s the penultimate catharsis; if you’re listening to the vinyl version, it’s the album’s centerpiece.

Much of the strength of this record lies in the editing process. These songs were recorded both live and with electronics, and the resulting record is a patchwork mix of the two. As a result, we get a distinctive mix of synth-pop and garage rock, which sounds at times like what we’ve come to expect from Car Seat Headrest and at times like something completely new (though Car Seat Headrest has experimented with synths before on albums like How to Leave Town). When it works, it works well. There’s a lot to love here, and it’s rewarding to see a band like Car Seat Headrest grow and try new things as time goes on. In an age where we love to talk about how stagnant rock music has become, it’s encouraging to see a rock band band still actively questioning the definition of rock music, both culturally and musically. 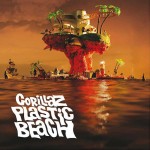 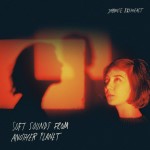 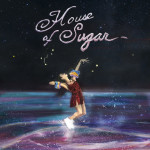