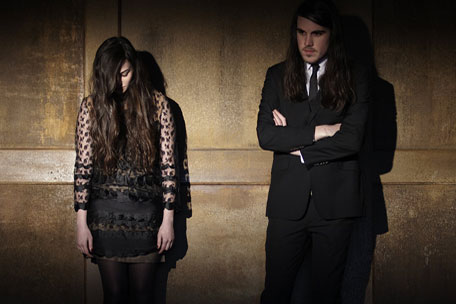 New York indie pop group Cults release Static, the follow-up to their 2011 self-titled album, on Oct. 15 via Columbia. And following the release of the album, the group is hitting the road on a lengthy fall tour. They’ll be heading to most major cities in the United States and Canada, so there are plenty of opportunities to get your twee fix.