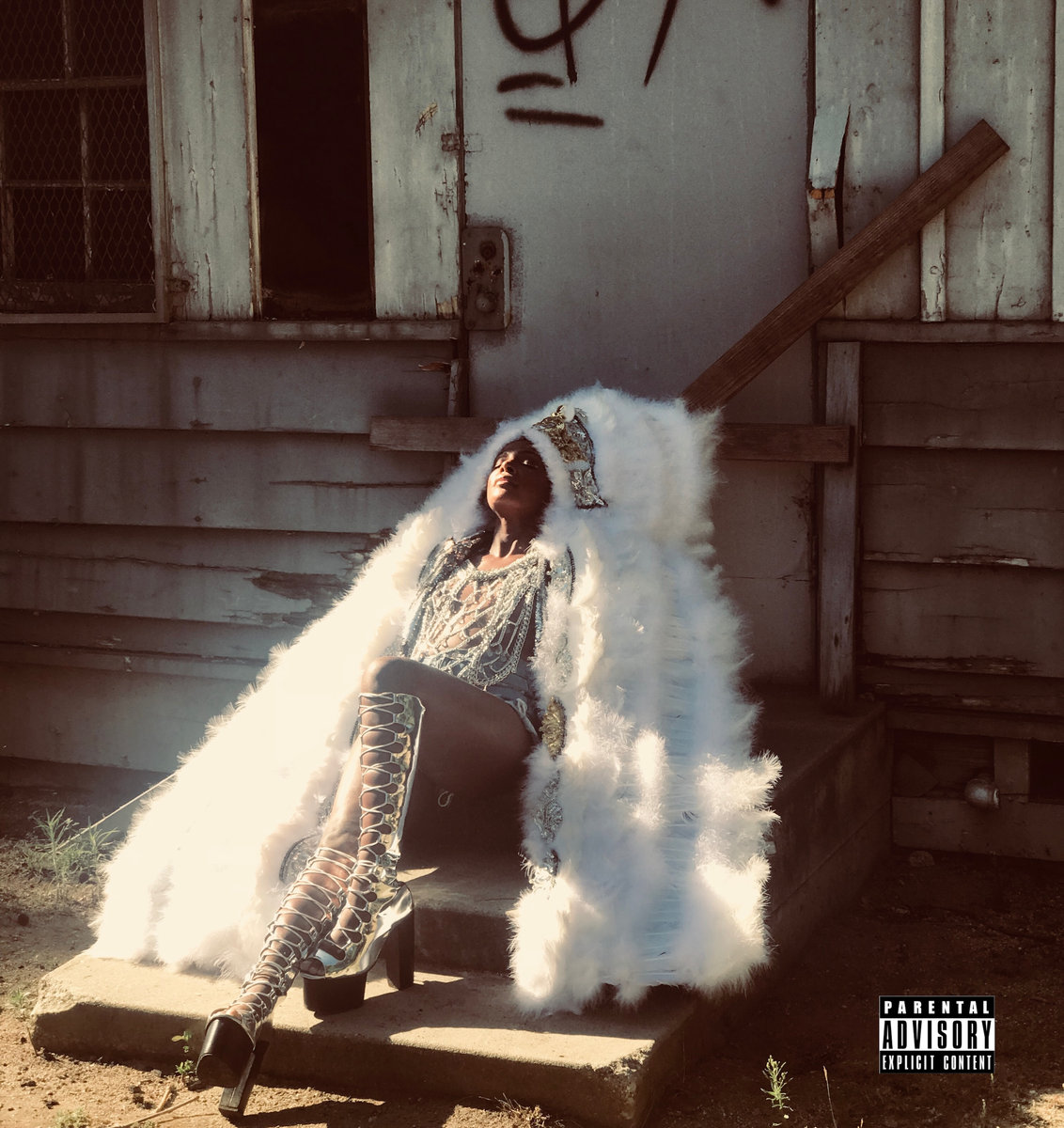 Dawn Richard, better known as DAWN, has announced a new album. On January 25, she’ll release new breed. It’s a largely self-produced record, though it features contributions from Cole M.G.N (Christine & The Queens, Ariel Pink), Kaveh Rastegar (John Legend, Sia) and Hudson Mohawke. Take a look at the tracklist below, as well as her upcoming tour dates, and listen to the title track.