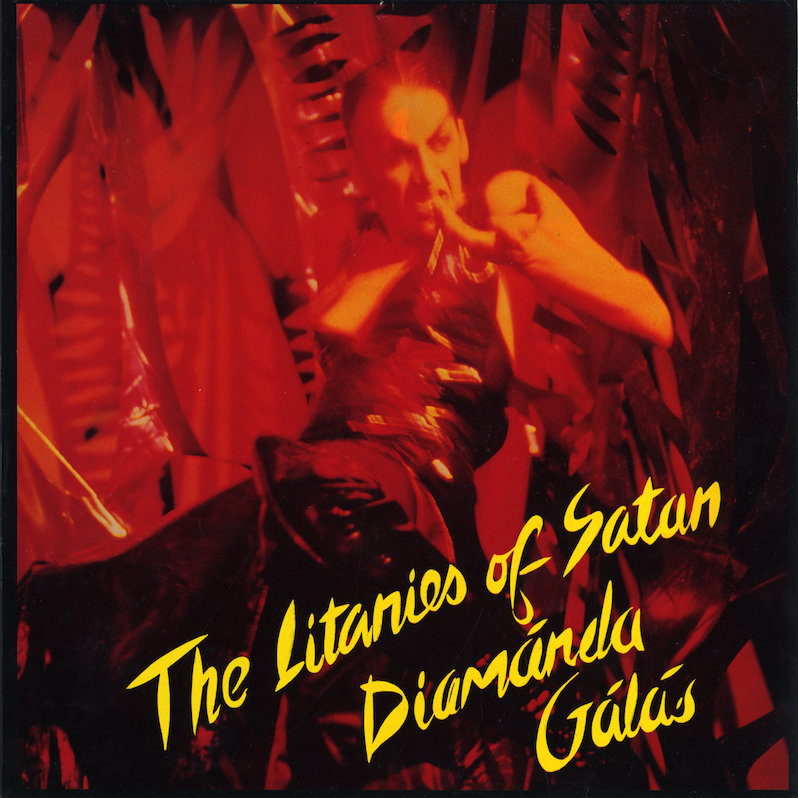 Diamanda Galás‘ catalog is now available to stream. The avant garde vocalist is now the owner of her complete back catalog, and her full catalog is available to stream and download via Bandcamp, including her classic albums The Litanies of Satan, The Divine Punishment and Plague Mass. On Friday, all of her albums will make their way to most major streaming services. Up until now, only her two most recent albums have been available to hear via streaming.

Galás is also planning a series of physical reissues of many of her albums via her Intravenal Sound Operations label, starting with 1982’s The Litanies of Satan. So far the planned release dates of those reissues haven’t yet been announced.

In the meantime, stream her acclaimed, intense 1991 live performance Plague Mass below.

Read our Beginner’s Guide to the powerful, complex and harrowing music of Diamanda Galás.