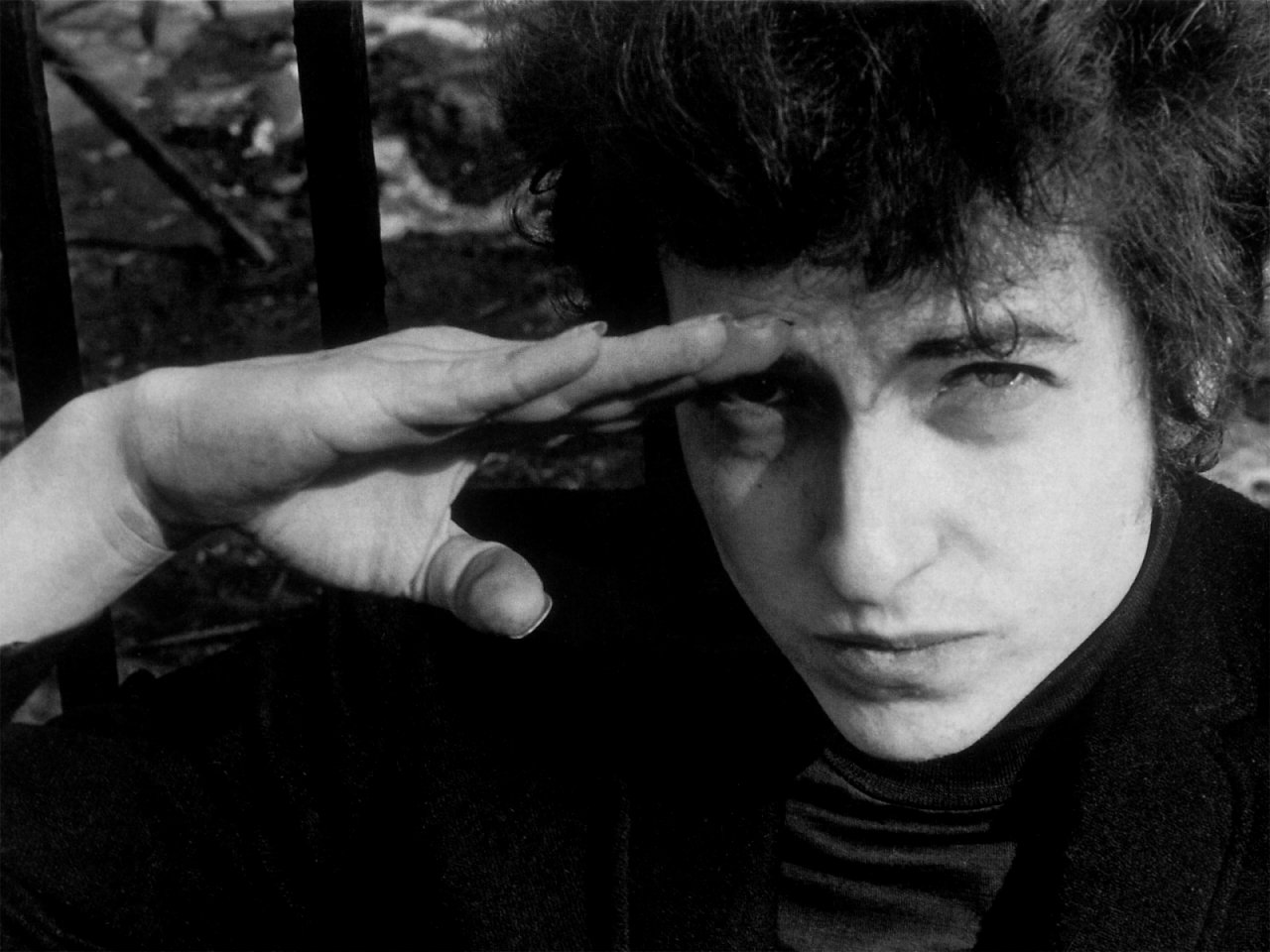 With the release of the soundtrack to Todd Hayne’s Dylan biopic I’m Not There, I took it upon myself to go through the archives to find my favorite Bob Dylan covers that I feel are a fitting homage to our greatest living singer/songwriter.

From the soundtrack of Oliver Stone’s Born of the Forth of July comes this perfect rendition of the Dylan classic. It’s original, vibrant and Edie’s vocal makes it her own. I actually prefer this to the original.

This song, from a Swedish singer/songwriter who has been compared to Bob, appeared in Masked and Anonymous, which also starred Dylan. It feels like one of her own songs, the way she almost whispers the vocal as if she’s reciting a letter in song. I love the echoing guitar solo; it’s like a movie flashback coming to life.

I was never fan of this ex-Smiths founder and guitarist’s solo output, mainly because I could never get past his awkward lyrics. But this version with Marr’s trademark harmonica is an acoustic treat that Smiths fans need to seek out.

4. George Harrison – “Mama You’ve been on my Mind”

From the tumultuous and often bootlegged Get Back/Let It Be Sessions comes this acoustic gem captured on tape by Dylan’s pal George Harrison. So intimate in nature this cover is worthy of unearthing by all Fab Fans everywhere.

PJ rocks this version from her Albini-produced Rid of Me album, enunciating every syllable of Dylan’s lyrics while laying down killer riffs on this classic. Harvey captures the mystical aspect of Dylan’s words while giving it the PJ power stroke that we all know and adore.

Polly Jean makes an appearance along with Kylie Minogue, Anita Lane and The Pogues’ Shane McGowan on this all-star tribute. This rarely remembered yet stirring Dylan number makes for the perfect finale to Cave’s Murder Ballads album. Play it and sing along with your drunken barflies during last call at your favorite pub.

7. Cassandra Wilson – “Shelter from the Storm”

The most original of all the covers is this “shelter” from Southern Jazz vocalist Wilson. A perfect blend of Deep South acoustic and her breathy midnight layered vocal.

America’s favorite torch song piano vocalist brings to life this rare cover, crooning over her delicate piano keys. Play this song on your next dinner date with candles and wine to set the mood.

Buckley performs this version, my favorite of his covers, over the phone on WFMU circa 1992. Even through the telephone, the magic of Buckley’s voice comes through as he captures the essence of Dylan’s words in this most incredible rendition of this classic.

One of my favorite singers, M. Ward, in an aching duet with Orton, brings this Dylan classic to light in this tender yet live setting.

Jimi Hendrix – “All Along the Watchtower”

Of course, the version by which all Dylan covers are measured. This rendition was so original that after hearing Hendrix’s version Dylan has continuously played Jimi’s arrangement of his song. This will undoubtedly go down as one the best cover songs ever.

The Stones finally covered the song which Dylan name checked their band, more a tribute to a Muddy Waters track than the band itself. It’s fitting to hear Mick Jagger sing Dylan’s words “How does it feel to be on your own…like a Rolling Stone.” Art imitates life, indeed.