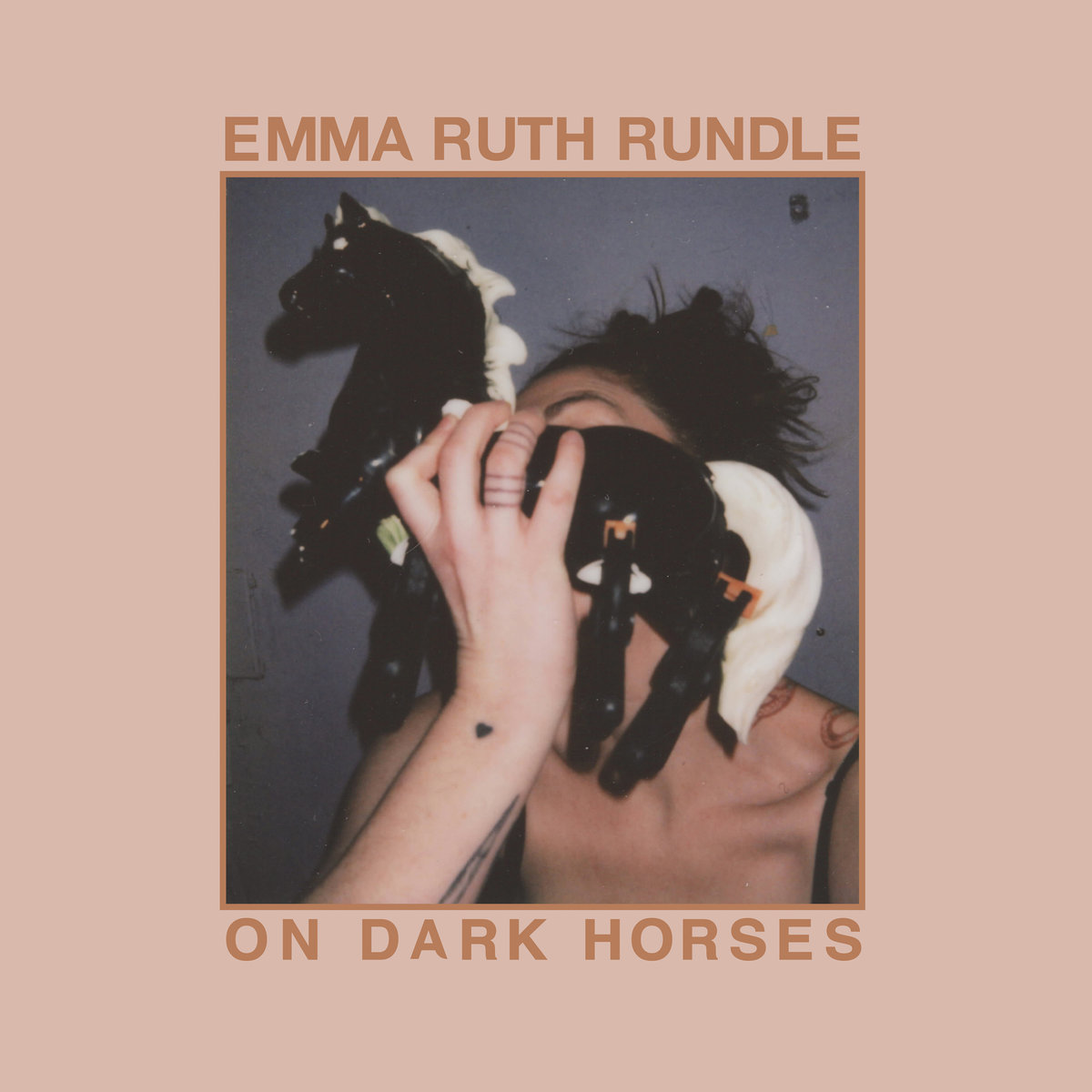 In a relatively short amount of time, singer/songwriter Emma Ruth Rundle has developed a singular style, one that’s not so simple to define but recognizable all the same. Her music is always entwined in gauzy layers of guitars, escalating rarely in BPMs but frequently in volume, and always carrying a deeply affecting darkness. On 2016’s Marked For Death, a stunner of an album written largely in isolation in the California desert, the massive atmospheric dreamscapes she crafted echoed the desolate atmosphere of her surroundings, each empty space like watching your own breath condense in front of you. It’s heavy music, and it’s beautiful music, not by any conventional measure of either but devastating either way.

“Fever Dreams,” the first single from Rundle’s fourth album On Dark Horses, briefly removes the comfort of space. The listener is immediately thrust into the song, Rundle’s voice the first sound that registers: “Fear, a feeling, is it real? So nostalgic too, it just puts the dark on you.” Rundle is usually generous with space, giving time for a listener to acclimate to their sonic surroundings, to ease into each song however immediate or emotionally draining. “Fever Dreams” changes that, at least for a brief moment; the song itself is still gorgeously layered and rich in sound, rising up to a powerful climax in which Rundle addresses the anxieties that follow her: “A life spent uneasy, in pieces, always in pieces here/A life left, release me from my fever dreams.” During that tense opening, we feel those anxieties too.

On Dark Horses is, in many ways, a more immediate album than its predecessor. That’s in large part due to how it was made. Where Rundle recorded full-band arrangements on Marked For Death, she did most of the performances herself, occasionally stripping everything back to a stark, gothic lullaby like “Real Big Sky.” By contrast, this album was recorded with a stable of live musicians including Evan Patterson and Todd Cook of Jaye Jayle, and Dylan Nadon of Woven Hand. As such, it sounds a lot more like the work of a proper band in its punchier, taut dynamic. “Control” has a more urgent explosion during its chorus, in addition to some unexpected moments of bombast. There’s also more of a dynamic interplay between guitars throughout the album, like when a vapor trail of slide riffs blows past a bluesy chord progression on “Dead Set Eyes.”

The devastation of its predecessor hasn’t been abandoned here (“people keep using the word ‘bleak’,” she remarked about that album), but On Dark Horses—however dark it gets—is a record that allows moments of hope to shine through more prominently. It’s easy to read a line like, “They say what doesn’t kill you only keeps you alive” on “Dead Set Eyes” as cynical, but there’s also a palpable sense of determination behind it. That sense of resolve can also be heard on the standout anthem “Darkhorse,” wherein two people who share a similar trauma are bonded in transcending it: “In the wake of weak beginnings, we can still stand high/ It’s you and I, you and I still try.”

While much of On Dark Horses moves slowly, it has an undeniable groove at many points, whether on the dusty, gothic Americana of “Races” or the swampy “Light Song,” featuring some haunting backing vocals by Patterson. It’s perhaps an overstatement to say that this feels more freewheeling and fun than Rundle’s past efforts, but it’s also not too far from the truth. It’s her most overt rock record, sometimes unapologetically grungy and prone to moments of righteous thunder. Yet she’s sacrificed none of her ambiance or grace in the process. On Dark Horses might not entirely be an escape from the darkness, but more than a few rays of light shine through the cracks in the surface. 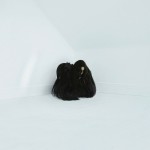 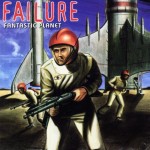 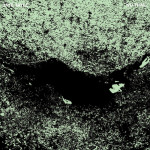 Jaye Jayle – No Trail and Other Unholy Paths