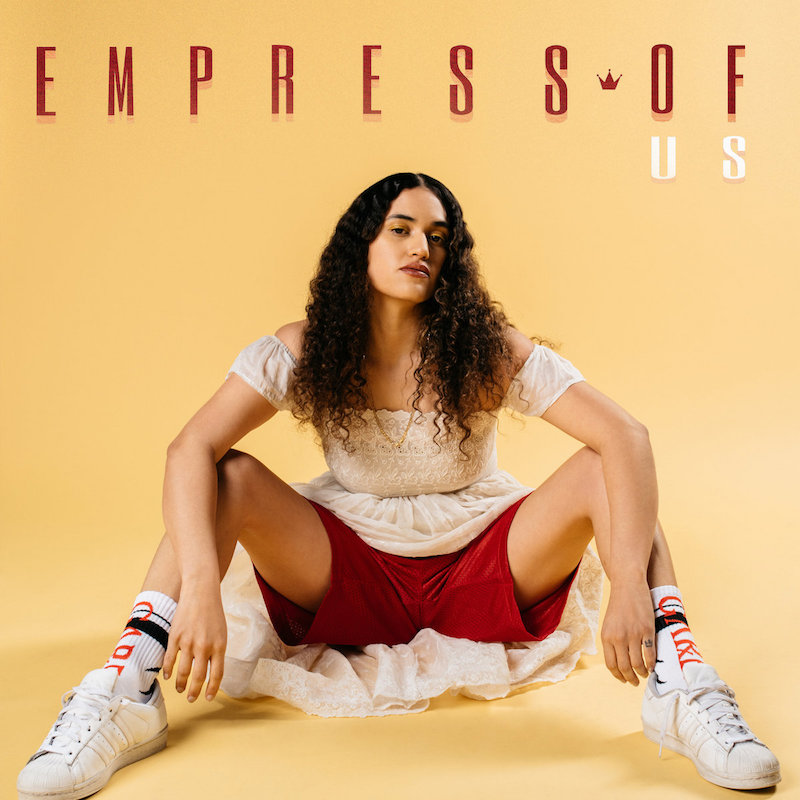 It’s hard not to be disappointed in the new Empress Of record. Me was and still is an exciting avant-pop record, one that blends the bleeding mutant edge of contemporary experimental electronic music with pop. There it felt was a spirit of Laurie Anderson and Laurel Halo, with tracks like opener “Everything Is You” marrying a twisting, jagged melody that wouldn’t sound out of place coming from jazz label Winter & Winter against a dreamy, subdued pop beat and follow-up track “Water Water” reading like Aphex Twin getting his hands on Chicago house. It was an exciting debut album, one that tapped into the melting-brain anxiety that seems to recapitulate itself in urban space roughly every 10 years, that apocalyptic turn of eras and the anxieties of time bearing down on the deeply personal songs contained on it.

Which makes it a bit of a downer to see the directional shift on the follow-up record Us. The topical change, moving from the interiority of Me to more external love songs and songs of human relation, lack the sense of care and individuation that made those previous songs feel so intimate and human and powerful. The tenor of Us reads less like a direct continuation of her promising debut and more a refinement, dropping by and large the jagged edges of her debut for the hyper-polished smoothness of mainstream pop records instead. The directionlessness of the lyrics, thankfully, does not carry over to the vocal delivery, which is still offered competently, but it is hard to shake the sense that you are now listening to something approaching a derivative of Lorde’s recent work on Melodrama rather than something in keeping with the prior record delivered by Empress Of.

This would be easier to bear if the music were not also compromised in terms of its former avant-garde movements. The new songs not only lack direct and specific lyrical jaggedness, things that mark the songs as hers as opposed to ours, but the music as well now features few of the strange textures and experimental effects that disrupted the previous songs and contributed to the sense of anxiety and placelessness. Me felt like a record of someone who could not quite fit in or make sense of the world, or made sense of it and found it disturbing and untenable; Us sonically instead feels like, to be blunt, any given 20-something fucked up at a party yearning for love or sex. It isn’t necessarily a bad thing; there is a purpose for songs like these, and in terms of wagering for crossover success, these songs feel more potentially fruitful for those aims than her previous ones. But in terms of viewing the artfulness of her music, there is definitely a dip.

We have received artful songs in these modes, even in the mainstream. The Weeknd, for example, at his peak offers transcendent melancholic music describing the dark longing for love and sex. Lorde, likewise, has produced two records of quality material in this direction, and Taylor Swift has offered a number of songs across her past two albums that satisfy these desires. It is a valid form and direction for songs to take; unfortunately, Us feels haunted by Empress Of’s previous record and the potentialities she showed there. It feels like a bird with its wings clipped; even when it succeeds at its modality, there is something palpably missing, especially for someone who once cited Björk as such a tremendous influence on the shape of her music.

There is an exception here. While the majority of the songs are middling if effective mainstream pop R&B of the post-Drake era, the track “When I’m With Him” delivers a remarkable soft rock tune, one that bears the conflict of restrained desire and dissociative love. A copy of Us without this track would receive a much more scalding critique, reading like a clear evolutionary misstep. But with it, there is a taste of what success would look like in this direction for Empress Of. It is, to return to the comparison to Taylor Swift, similar to the feeling of “Style” on her breakthrough pop record, which brought similar mature levels of tension and conflict not only to the moody suspended chords but also in a lyrical motif that presented conflict without resolution, thorned desire without the sanitization of reconciliation. “When I’m With Him,” in contrast to the rest of the record, is a great pop song, one that, if she were able to replicate its emotional intensity for a full record, would vastly dwarf her current high-mark of a debut. One hopes that she is made aware and marks the incredible success of songwriting this piece is and carries it with her in future material. 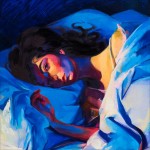 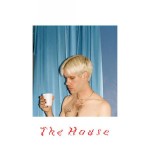 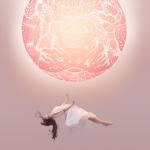