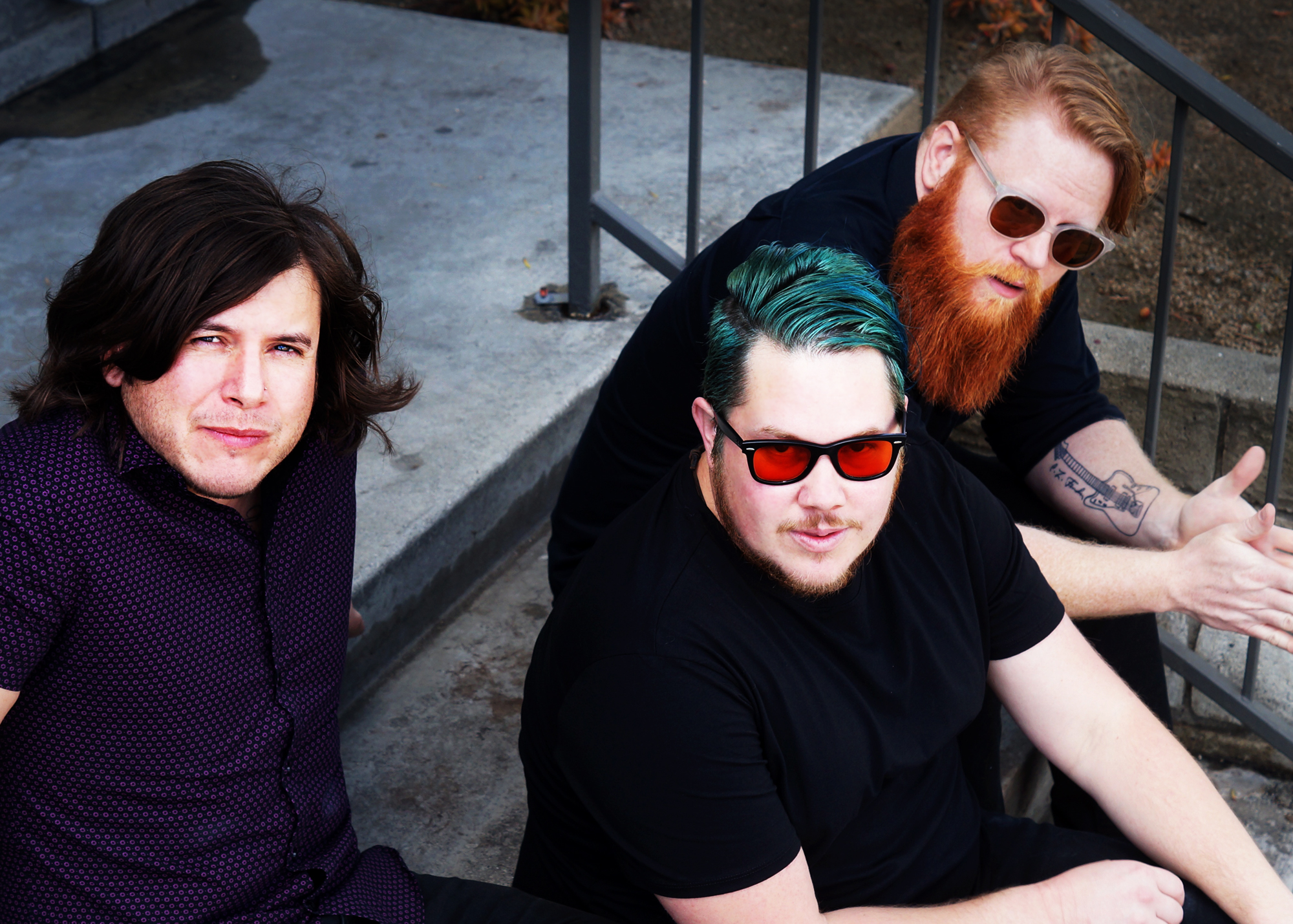 On June 29, Fellow Robot release their new album The Robot’s Guide to Music Vol. 1. And today, Treble is premiering a new video from the album, for their new single “Clone Baby.” The Southern California band’s new single has a catchy, grungy sound that recalls the likes of alt-rock heroes The Pixies or power pop icons The Posies, with big hooks and fuzzy guitars all around. And the video itself nods to some ’90s-era clips, with some hammy mugging on the part of the band and a woman in headphones having a bit of a psychedelic experience.

The band released a statement about the video: “I wanted a 90’s grunge-chic feel for the ‘Clone Baby’ video, so I hired Angela Ann Lopez to direct it. She was influenced by 90’s music video’s such as ‘Ava Adore’ by the Smashing Pumpkins and ‘Criminal’ by Fiona Apple for the Clone Baby shoot. Angela is a strong female director that brought power to our homage to angst.”