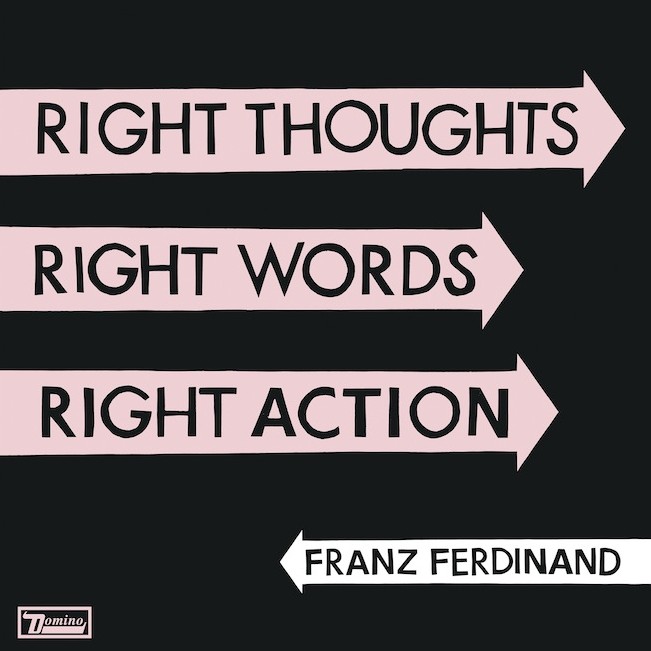 Scottish rockers Franz Ferdinand are back in business this year, releasing their fourth album Right Thoughts, Right Words, Right Action via Domino Records Aug. 27. And the band intends to bring their wiry, peppy post-punk to North American audiences this fall to coincide with the album’s release. Check out the band’s itinerary below.