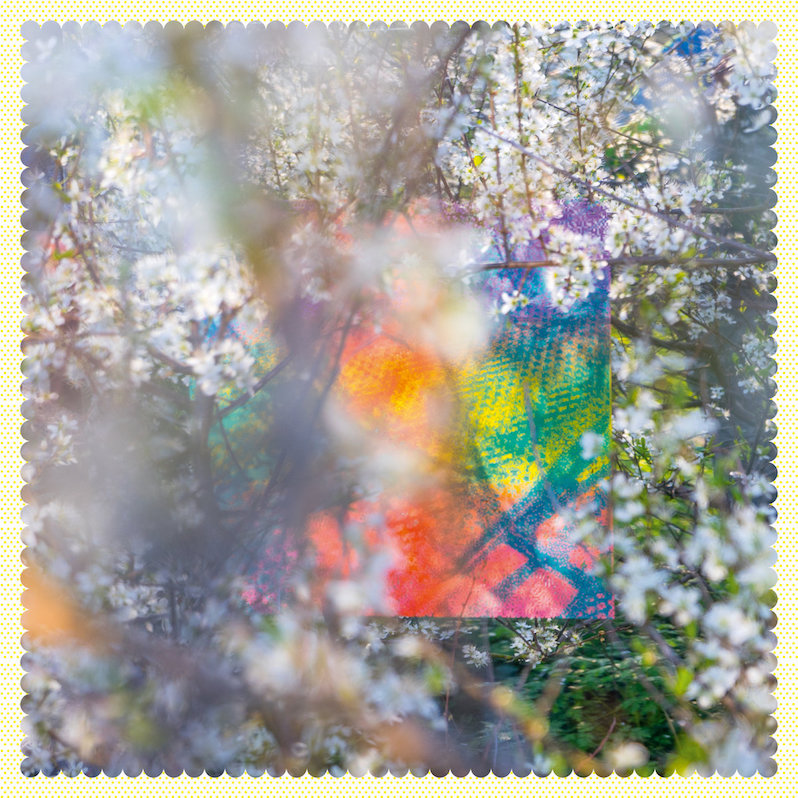 Four Tet has just released his new album, Sixteen Oceans. The album was originally slated for release on March 20, but Kieran Hebden delivered it a week early via his Bandcamp page. He said on Twitter, “Weird going on about this right now with crazy times in the world. But when things are intense I always turn to music. So hopefully the release is a helpful thing for some people.” Check out the new album below, via Bandcamp, or stream it over on Spotify. Four Tet also recently announced a bunch of tour dates this year, which for now still seem to be happening as scheduled.