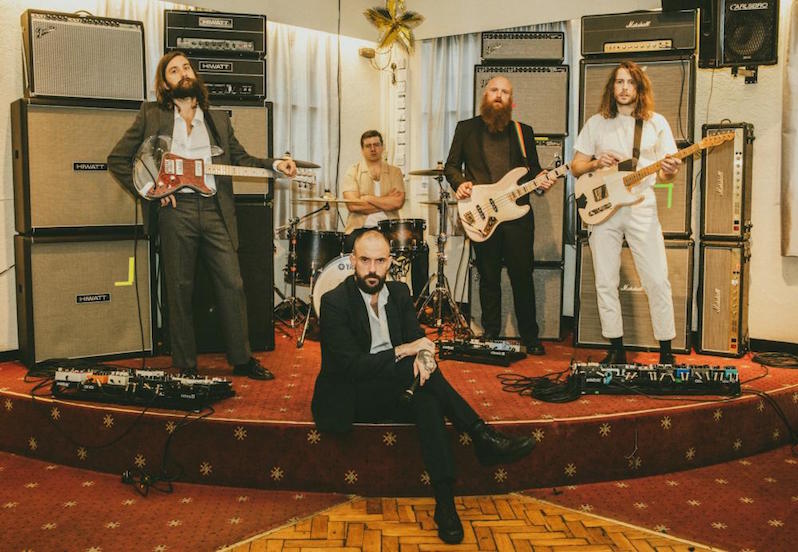 Idles have announced a new album. On September 25 the Bristol band will release Ultra Mono via Partisan. The band has shared a new video for the single “Grounds,” which you can watch below.

The album was produced and recorded by Nick Launay (Nick Cave and the Bad Seeds, Yeah Yeah Yeahs) and Adam Greenspan (Cut Copy, Anna Calvi), with additional programming from Kenny Beats. The album features guest appearances by Savages’ Jehnny Beth, The Bad Seeds’ Warren Ellis, The Jesus Lizard’s David Yow, and Jamie Cullum. Check out the tracklist and album art below. The band has also shared the schedule for upcoming track and video releases, which you can see below.

Ultra Mono follows 2018’s Joy As an Act of Resistance. 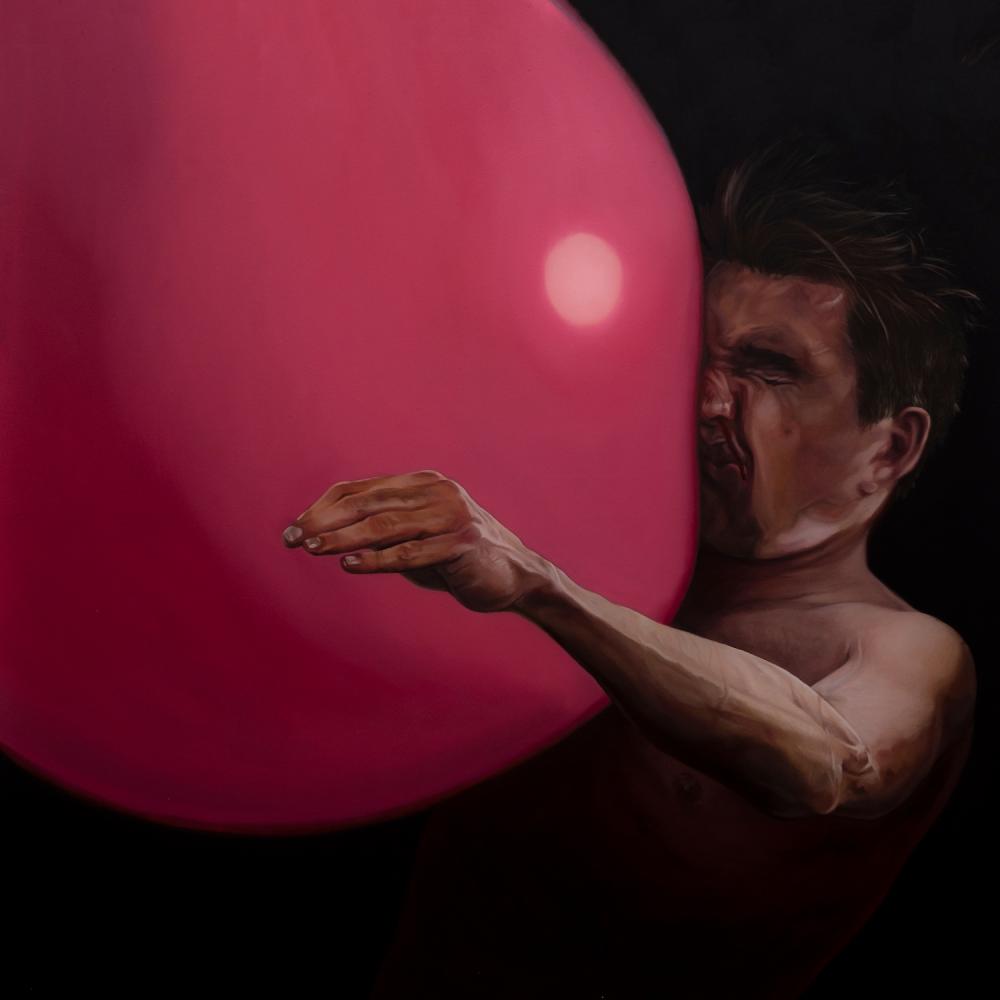 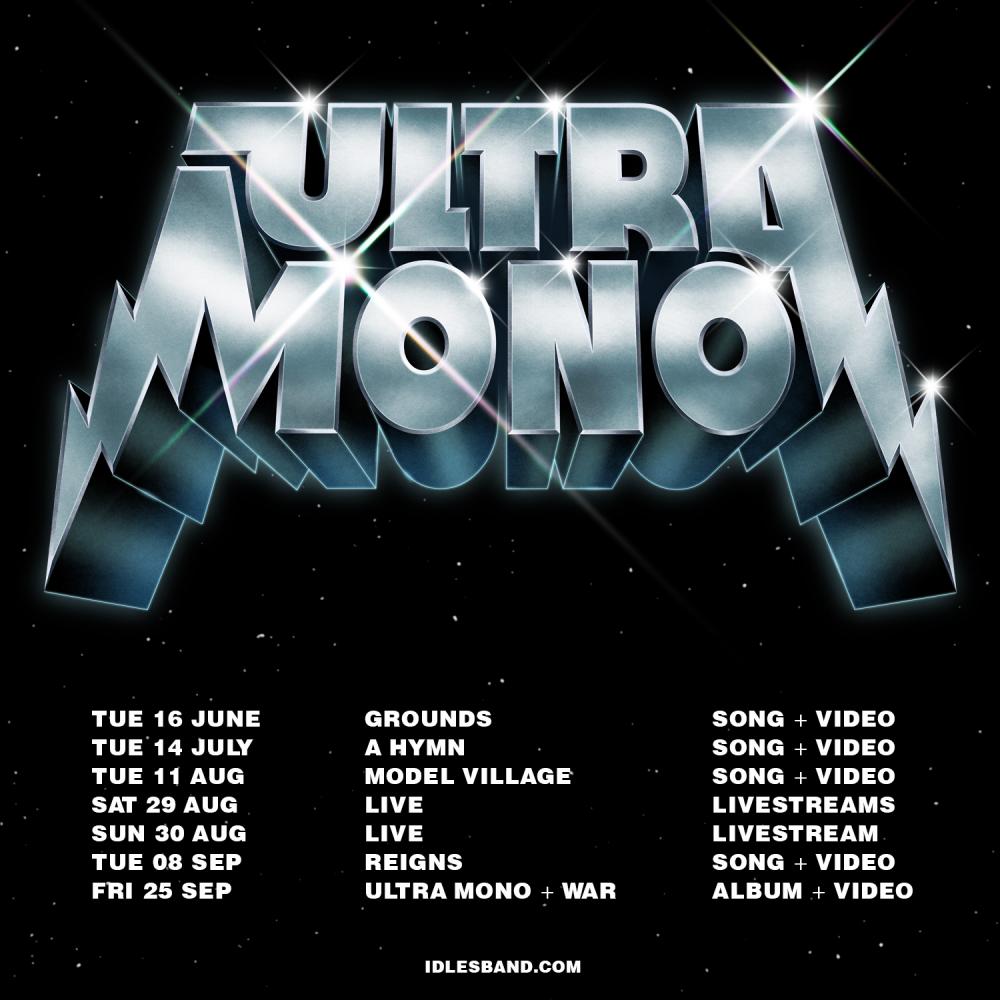