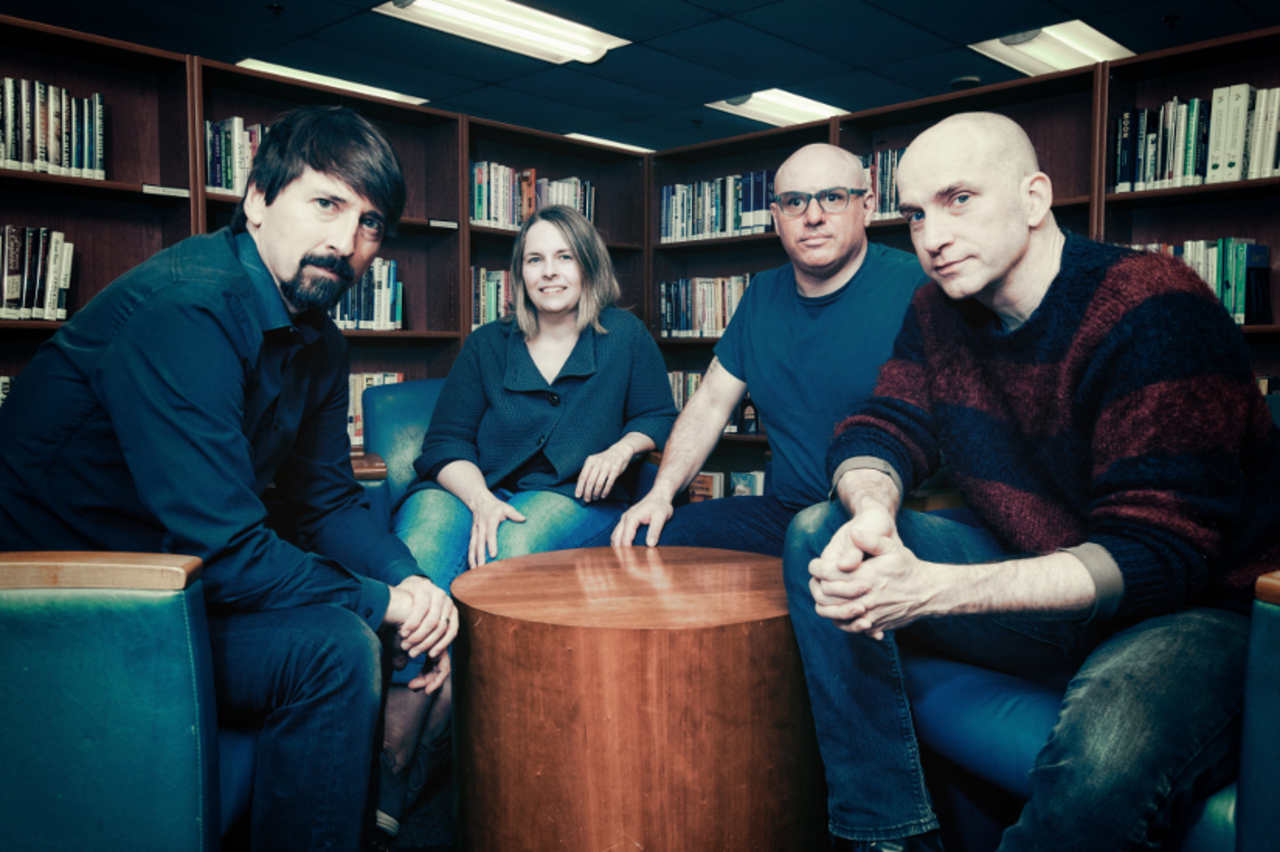 Jawbox have announced their first tour in over 20 years. The band broke up in 1997 after the release of their 1996 self-titled album, and only briefly reunited for a performance on Late Night with Jimmy Fallon in 2009. This summer, they’re making their way around North America for a few weeks in July. This iteration of Jawbox includes the lineup from their two Atlantic Records-released albums: J. Robbins, Bill Barbot, Kim Coletta and Zachary Barocas. And according to a press release, the setlists will cull from their entire catalog, but with a special emphasis on the two albums this lineup played on together. Take a look at their upcoming tour dates below.

Read our Blueprint feature on Jawbox’s For Your Own Special Sweetheart.