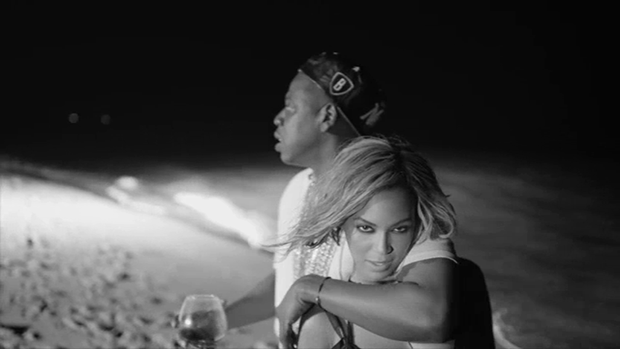 Superstar couple Jay Z and Beyoncé recently announced that they’ll be touring together this summer on what was planned to be called the Mr. and Mrs. Carter Tour. The two artists have been pretty busy in the last year, Jay Z with his Magna Carta Holy Grail and subsequent tour with Justin Timberlake and more recently, Beyoncé with her outstanding new self-titled album. This summer, Jay and Bey will be hitting up a series of North American cities on what will actually be called the “On the Run” tour. It launched in Miami in late June, and then circles over to San Francisco, which closes the tour in August. There are also plans to bring the “On the Run” tour to Europe, though the dates have not yet been announced. Check out the Jay Z and Beyoncé tour dates below.