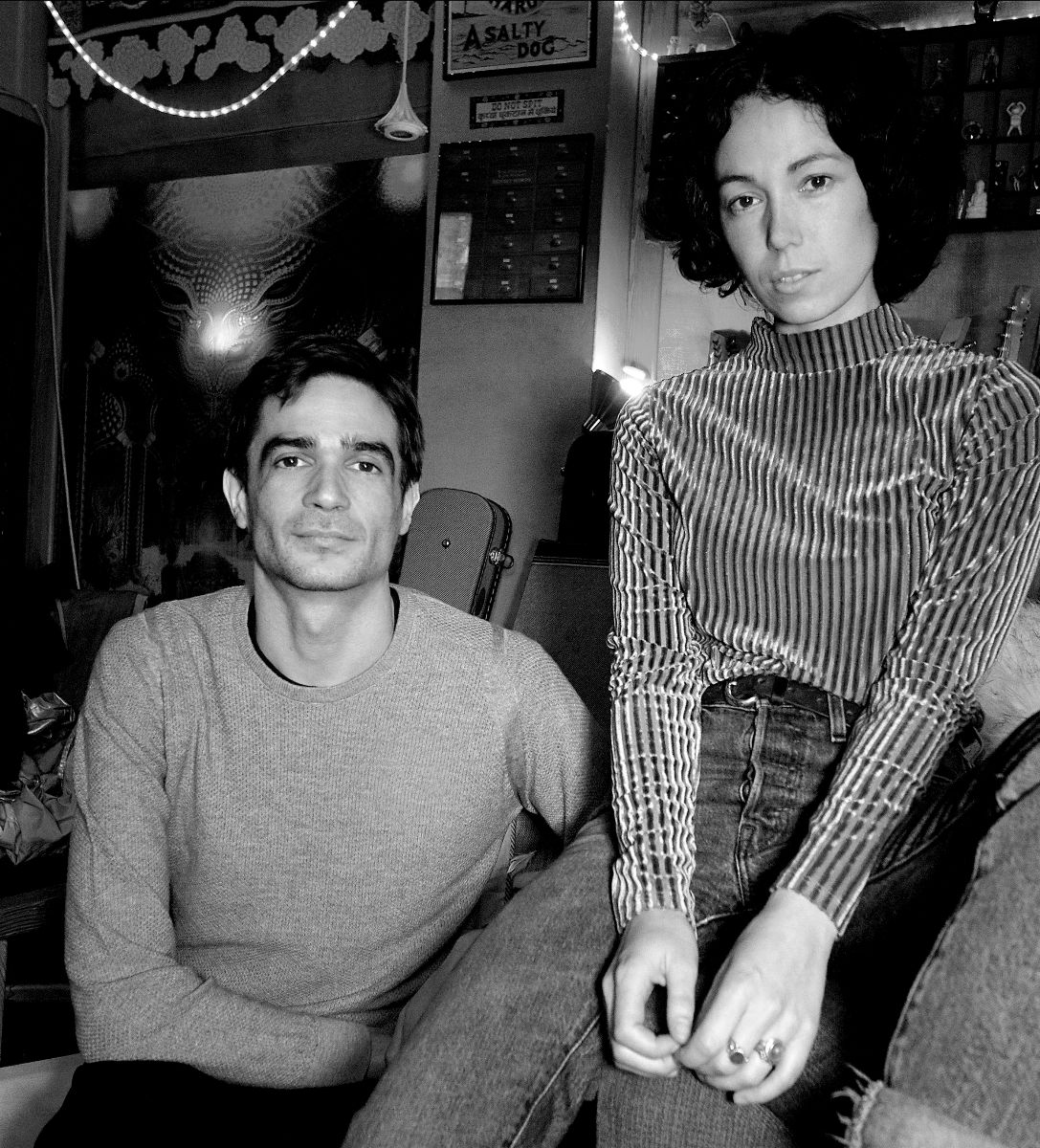 Two British electronic innovators, Kelly Lee Owens and Jon Hopkins, have collaborated on a new single. It’s titled “Luminous Spaces,” and it’s available digitally right now and being released as a 12-inch single on January 24. Hear it below.

Hopkins said of the collaboration in a press release, “This project started as something very different from what you’re hearing now – I wanted Kelly to do a straight remix of ‘Luminous Beings.’ I sent her the parts, but what she sent back just felt like something totally new, and had the potential to be so much more than a remix. She’d recorded these beautiful, uplifting vocal lines and had come up with joyous new riffs that recalled for me the best bits of the 90s trance/euphoria that I had grown up loving. I got a beautiful sense of nostalgia and a true heart-lifting joy the first time I heard it, and it was so painless to take it from there to a finished piece – related and born out of ‘Luminous Beings’ but very much its own thing.”

Jon Hopkins’ Singularity is featured on our list of the Top 50 Albums of 2018.