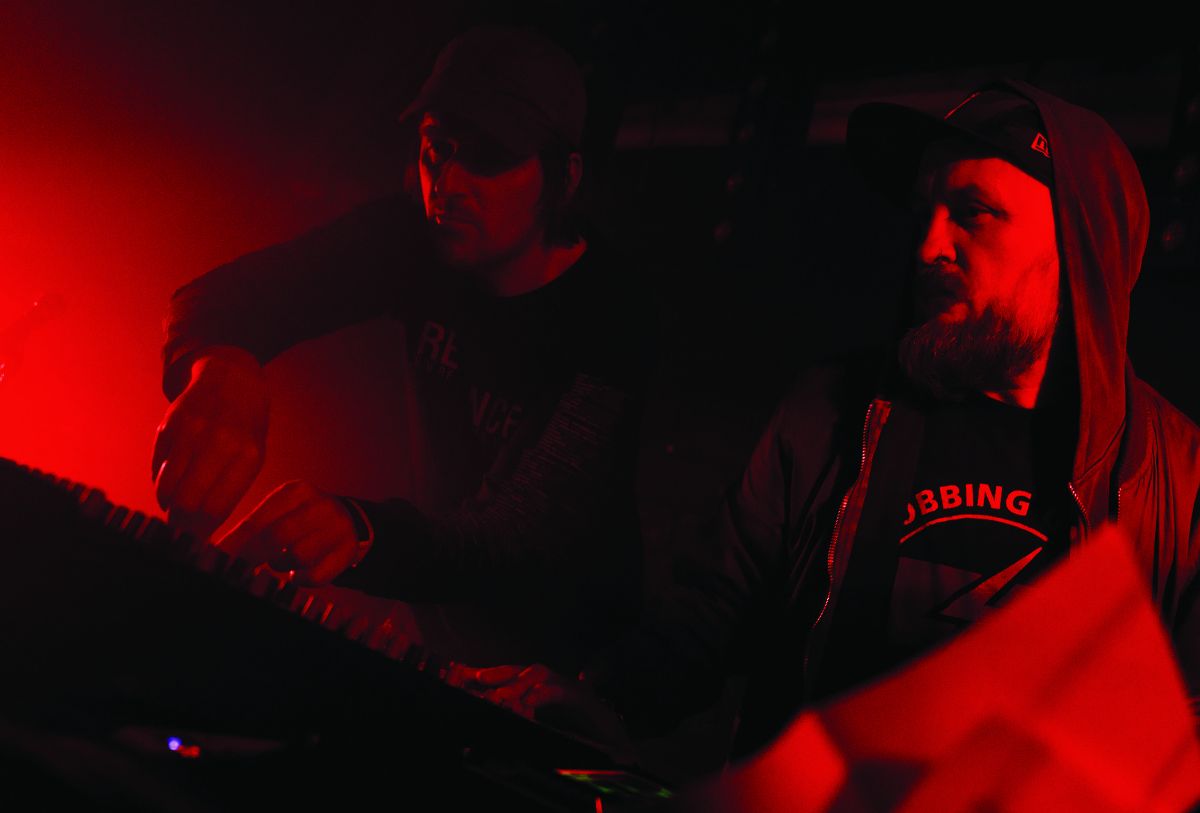 Godflesh’s Justin Broadrick and The Bug’s Kevin Martin have collaborated numerous times before, in industrial hip-hop projects Ice and Techno Animal as well as the jazz-metal outfit God. Now the two artists have announced another collaboration titled ZONAL. The band are set to release a new album this fall via Relapse. The details of the album haven’t yet been revealed, though they have shared two new tracks. They’re titled “Cage Version” and “No Version.” Hear them both below.

Broadrick has appeared on recent albums by The Bug, though the last time the two artists released a fully collaborative album was in 2001, with Techno Animal’s The Brotherhood of the Bomb. Relapse also has plans to reissue Techno Animal’s recordings.