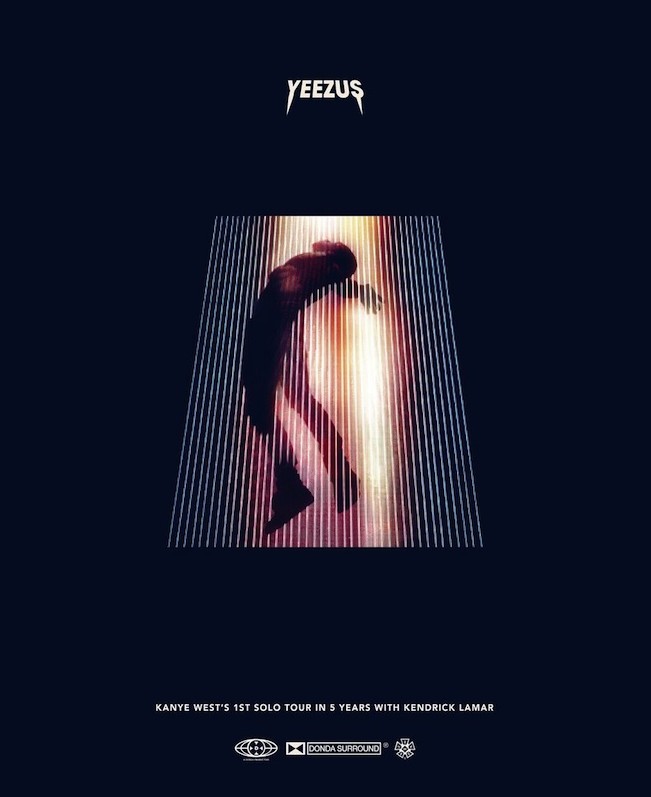 Kanye West has added more tour dates to his itinerary with Kendrick Lamar, as announced last week. The Yeezus tour now has extra stops in New York, Brooklyn, Chicago, Los Angeles and Toronto. Unfortunately, for New Yorkers, Kendrick is not on the bill on any of the NYC or Brooklyn dates, but you still get Kanye, and his presence is a present, so….