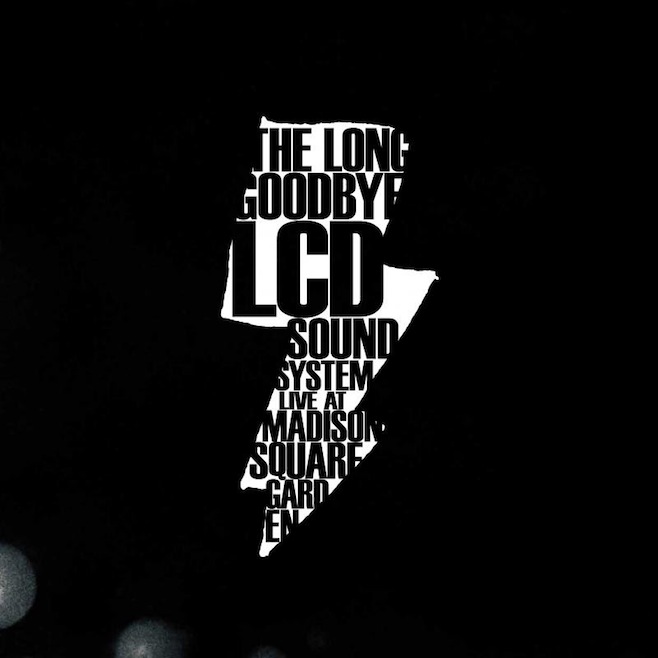 Looking for something to listen to while you sip your James Murphy espresso? Lucky for you, LCD Soundsystem will release their final concert as a five-LP box set this spring. The set will be titled The Long Goodbye, and will first get an early release as a Record Store Day 5xLP exclusive on April 19. Then, the recordings will get a wide release a month later on May 20, in both digital and vinyl formats, via Warner Bros.

The Long Goodbye is around four hours long; features almost every song from their debut album, Sound of Silver and This Is Happening; and was mixed by James Murphy himself. The set also includes guest vocals from Arcade Fire on “North American Scum.” Check out the extra-long tracklist below.