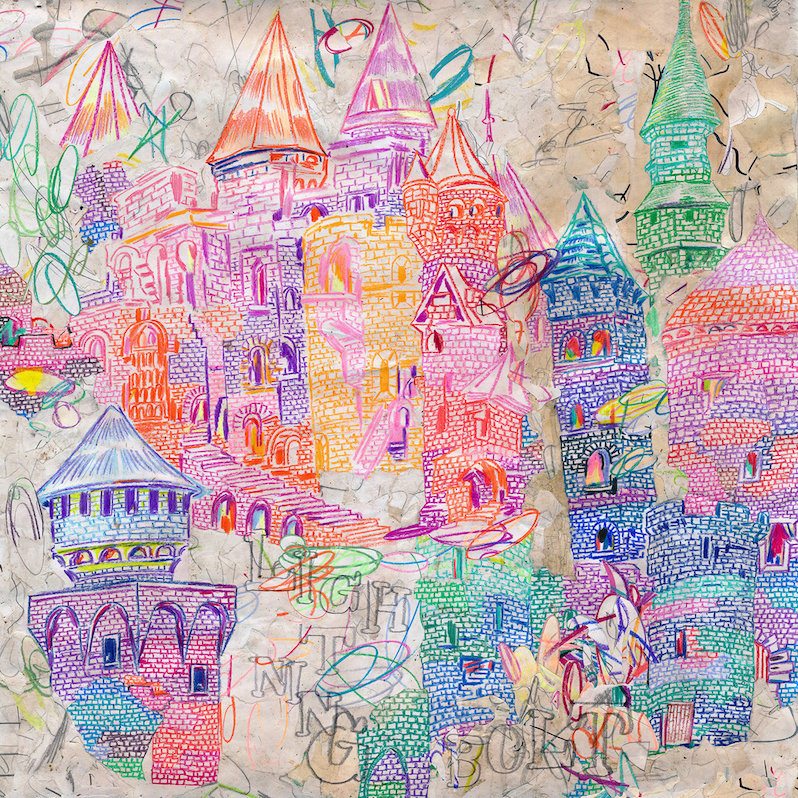 Lightning Bolt, Rhode Island’s noisest sons, have been providing bursts of sonic terrorism for nearly 25 years now. Frenetic and heavy, they’re beholden to no one and always following their own weird path—a path that has yielded limitations, as their style has been occasionally, perhaps purposefully, cramped due to their two man line-up, but it has not sequestered their ambitions as purveyors of sonic fury.

Sonic Citadel, their seventh album and follow-up to 2015’s Fantasy Empire, is a tome of aural abuse, its tracks like chapters that don’t necessarily tell the story directly, but there’s something to interpret from each track which feels completely distinct from the last. From the avant noise pop of “Blow to the Head” to the acidic swing rockabilly of “USA is A Psycho,” a masterful but uniform production provides the cohesion necessary for the duo to experiment but not stifling enough to reduce the impact of the sheer variety on display here.

And that’s an impressive feat. In balancing their own inherent improvisational origins with a greater constraint and focus, it allows them to flirt and engage with a broader sonic palette by actually conforming (albeit on their own terms) to adjacent genre expectations. For no better example of this, “Husker Don’t” stands out as an almost pseudo love letter to the sharp hooks and sing along choruses of the efforts of the band it references. Make no mistake, it’s still a track that’s drenched in scaled reverb with ear-splitting snares and cavernous kick drums but there’s something beyond homage there.

This could be directly correlated to Brian Chippendale’s vocal efforts this time, which possess greater clarity as well, they still sound like they’re blaring from a room away, tucked inside a can that is jammed inside a vacuum cleaner, but you can make out more context like on the weirdly dreamy and at times glittering (an adjective never thought to be paired with Lightning Bolt in any capacity) “Halloween 3.” Some of those more subdued efforts here carry forth into “Don Henley in the Park.” Rest assured, this isn’t their pivot over into radio rock by any stretch, their dadaist, sharp-witted experiments are still at the fore.

“All Insane” also stands apart with its shocking low-end groove and surprising amount of restraint. The end track however, “Van Halen 2049,” spares no expense in terms of sonic freedom and mayhem. It’s a pure reference to Lightning Bolt’s earlier efforts, improvisational and fluid with almost no consistent reference or coda to define its rapid transitions and escalating chaos. Clocking in just over nine minutes, it’s a spirited titan of sonic debauchery.

The efforts on Sonic Citadel are indeed a relatively new direction for the duo, promoting an integrated fondness for harmony that doesn’t feel in direct opposition to their gonzo cacophony. Lightning Bolt has pushed past their self-imposed limitations and entered another plane of experimentation, ironically one that would feel intimate and familiar for most other artists. 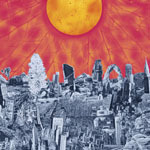 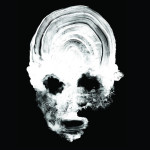 Daughters – You Won’t Get What You Want 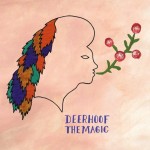