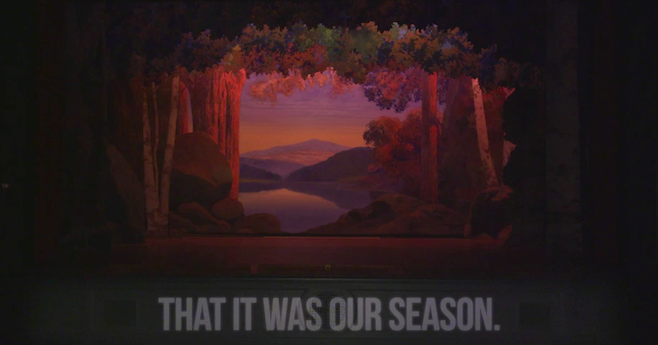 Okkervil River recently announced that they were releasing a brand new album, titled The Silver Gymnasium, the follow-up to 2011’s I Am Very Far, Sept. 3 via ATO Records. Today, the first song from the album has been released, and it’s called “It Was My Season.” The lyric video released for the track features a stage set painted in 1916 for a local play in Plainfield, New Hampshire. And frontman Will Sheff announced via Twitter that the album “takes place in 1986 in a small town in New Hampshire,” so that ties into it as well.

Watch the lyric video and listen to the new track below.

Okkervil River : In the Rainbow Rain

10 Albums That Open With A Cover