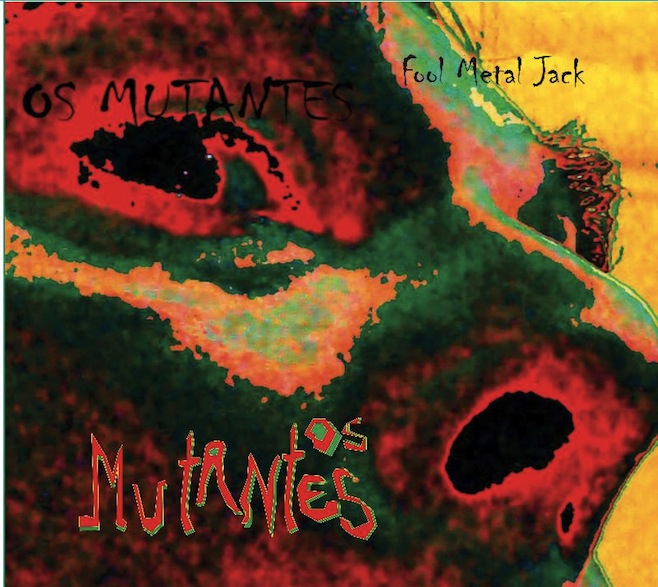 Os Mutantes have debuted a new track from their upcoming album, Fool Metal Jack, due out May 1, over at Spin. The title track of the album deals heavily with ideas of war and death, according to an interview with Sergio Dias.

“Why is that kid dying there?” Dias says to Spin. “Because of oil? Because of richness? Or because of ideals?”