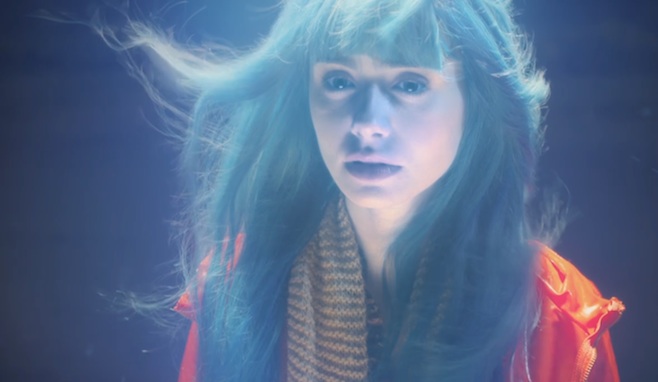 M83 just keeps on releasing more videos from their 2011 double album Hurry Up, We’re Dreaming, and there’s plenty of material, so no reason not to, we suppose. The latest, for “Claudia Lewis,” is part of MTV’s series of “supervideos,” which also include a Best Coast video directed by Drew Barrymore and a Cults video starring Emma Roberts. This one is directed by Bryce Dallas Howard and stars Lily Collins. Watch it below.