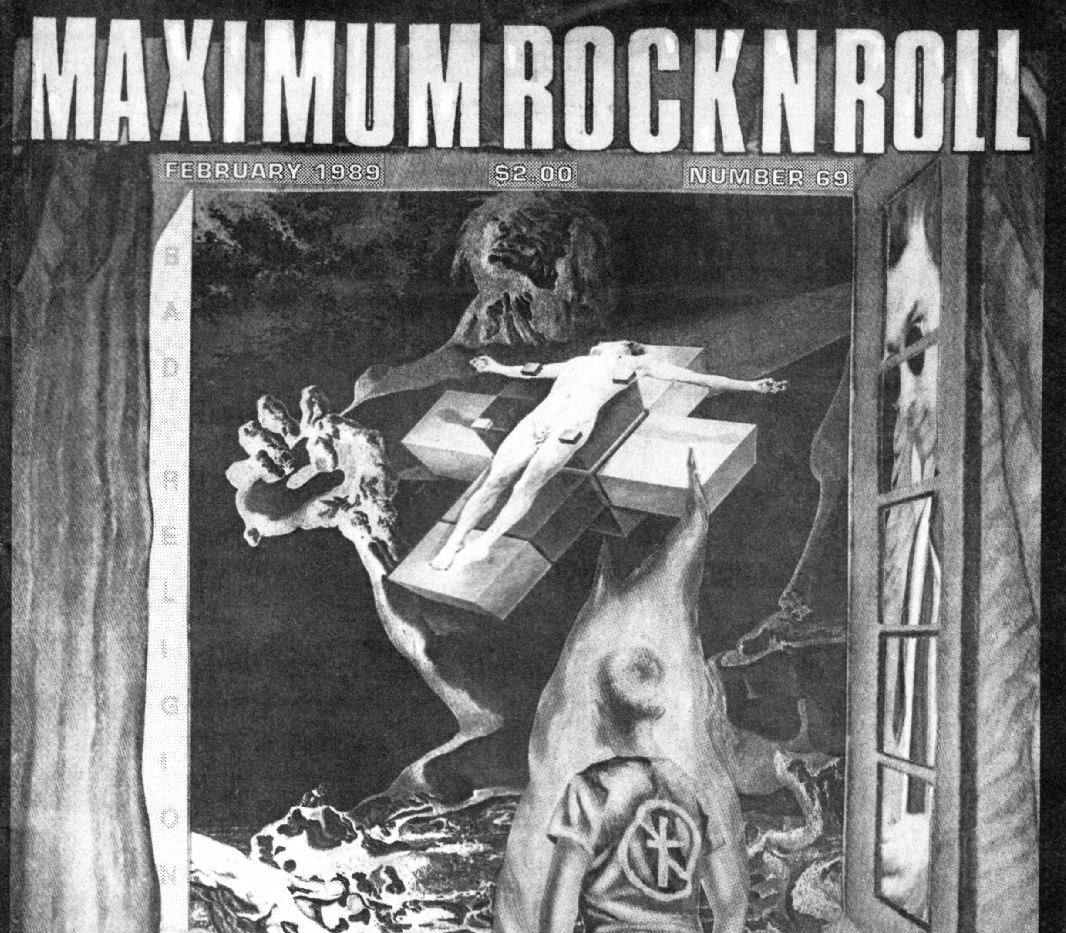 Punk fanzine Maximum Rocknroll is ceasing publication. The San Francisco-based publication has announced that, after 37 years and over 400 issues, it will publish only three more issues in its current format. Following that, it will publish reviews online as well as its radio show, though in a statement, MRR’s editors say that the publication is definitely not stopping altogether: “We are still the place to turn if you care about Swedish girl bands or Brazilian thrash or Italian anarchist publications or Filipino teenagers making anti-state pogo punk, if you are interested in media made by punks for punks, if you still believe in the power and potential of autonomously produced and underground culture. We certainly still do, and look forward to the surprises, challenges, and joys that this next chapter will bring. Long live Maximum Rocknroll.”

Maximum Rocknroll began in 1977 as a radio show, and back in 2016, the magazine launched a successful campaign to fund a comprehensive online archive. On January 20 there will be a public meeting about the publication’s future.