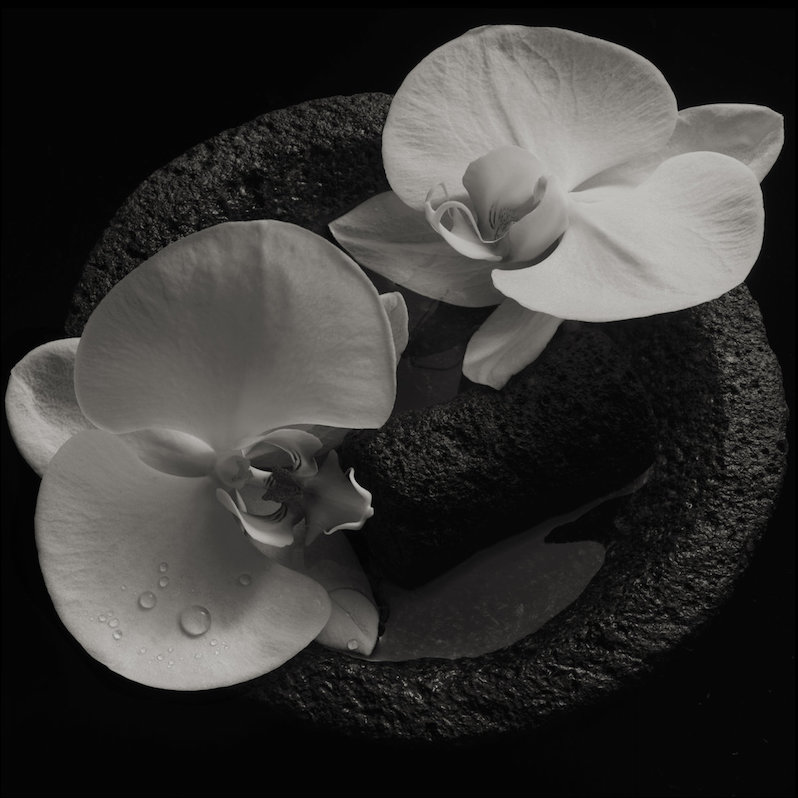 Mike Patton‘s position as one of the greatest vocalists of all time was already assured before this record was released. Between his well-known work in Faith No More and Mr. Bungle alongside his experiments in groups like Tomahawk, Fantomas and Peeping Tom and records like Mondo Cane, let alone some of his more interesting diversions between those major pillars, Patton has accrued respect from wide range of vocalists and musicians and carved a deep stylistic impact over vocals as a whole over the past roughly 30 years of his work. So what is said about Corpse Flower is not meant to depose or strongly challenge that image but instead to inflect it with some of the criticism his shapeshifting vocals have acquired over the years and lend credence to the slightly diminished understanding some hold of him.

This is because there are broadly two kinds of Mike Patton projects. The first are those in which he allows the collaborators he works with to fully understand him, subsume him, and rework his skillset into their own contexts, allowing him to learn new tricks as his old are employed. This is largely shown through groups like Mr. Bungle, who first pushed his young talent to the limit, but also on his more straightforward rock material which sees his experimentalism become more an inflection on his voice rather than the primary mode and makes him a much more colorful vocalist. He also finds himself more alchemically attuned to work such as the Moonchild Trio with John Zorn where he is attenuated as a pivotal but non-controlling member and on such works as the electronic/jazz symphonic piece Laborintus II. The well for this caste of record goes deeper than we often discuss, with supremely satisfying experiments sprinkled through his vast body of work. But the troubling second kind of his work are albums and projects where he, for lack of a better term, plays the hits, employing the same affects and timbres as you might expect on any given Mike Patton project with little in the way of serious aesthetic growth or challenge despite the altered context.

Corpse Flower is, sadly, one such album. One cannot fault Jean-Claude Vannier for the failures of the record; the legend of French pop orchestration comes through again with an evocative and lush, if perhaps a little cloying, set of backing tracks. His magic seems diminished, albeit slightly, falling into a similar rut as Mike Patton, but a rut that is nonetheless a gorgeous one. Mike Patton, meanwhile, sounds as though the vocal tracks may have been lifted from any number of previous records of his, carrying little in the way of individuating details to really meld the vocal tracks to the songs presented. Perhaps it is asking a bit much; after all, many vocalists have less to work with and thus, on paper, less to offer from project to project. But still it is hard not to feel resolutely disappointed to start a record of two greats collaborating together only to feel like one is phoning it in to check off a bucket list item and the other is just along for the ride.

This would be less frustrating a resulting album if the union wasn’t as intriguing. Patton has a long history now with the easy-listening music of Europe in the 50s through the 70s, a world Vannier contributed to greatly. Patton has released albums in this style before ranging from sincere covers of repertoire on the aforementioned Mondo Cane to avant-garde experimentalist clashes of technique on his collaborations with Kaada. So to hear him trot out the same slick vocal fry and warming croon here in the world where he plucked it from feels a combination of lazy and cliche. It effectively robs those techniques of what made them so intriguing when he used them before, that being their juxtaposition against backing instrumental material in a manner that felt enriching and insightful rather than just aimless noisiness. Here in their home, he neither pushes himself to develop the same sense of quiet centeredness and melding of gravitas and whimsy that Serge Gainsbourg nor to find pleasing and enriching juxtapositions to challenge the source material. For a figure like Vannier, whose job is perfect crystals of song, a lack of adventurousness can be a good thing; Vannier has a craft he has perfected and a historical role in music due to it and you hire him to produce more pop crystals not to suddenly build a robot. Patton meanwhile is a figure whose entire esteem is built on that power to artistically provoke, be it from a major-key grindcore record themed around days in a month and their correlated holidays or the intense avant-gardeist vocal collage of Adult Themes for Voice.

In total, Corpse Flower is a technically sound exercise and, for those who are new to the works of either of its collaborators, a decent enough example of one’s range and the other’s perfected craft. But for those familiar with either, it is a record far too safe on one side and not perfected enough on the other, with vocals that do not push to ascend to the greatest this genre has employed nor to develop or test new ideas. This compares poorly to a related collaboration, Scott Walker and Sunn O)))’s immaculate Soused or Sunn O)))’s later collaboration Terrestrials with Ulver, both of which saw the collaborating artists splitting space between new and old ideas to fruitful results. And it’s a shame, too; the lyrical work on the record is superb and shows how as Patton has aged, his ear for fine and subversive poetry that is fine with the gutter but does not resist the charms of class, all without descending into tin-eared bigoted nonsense, is shaper now that it’s ever been. 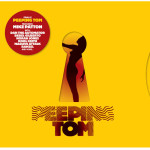 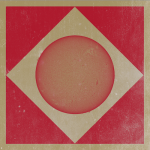 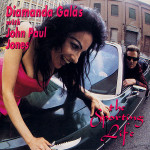