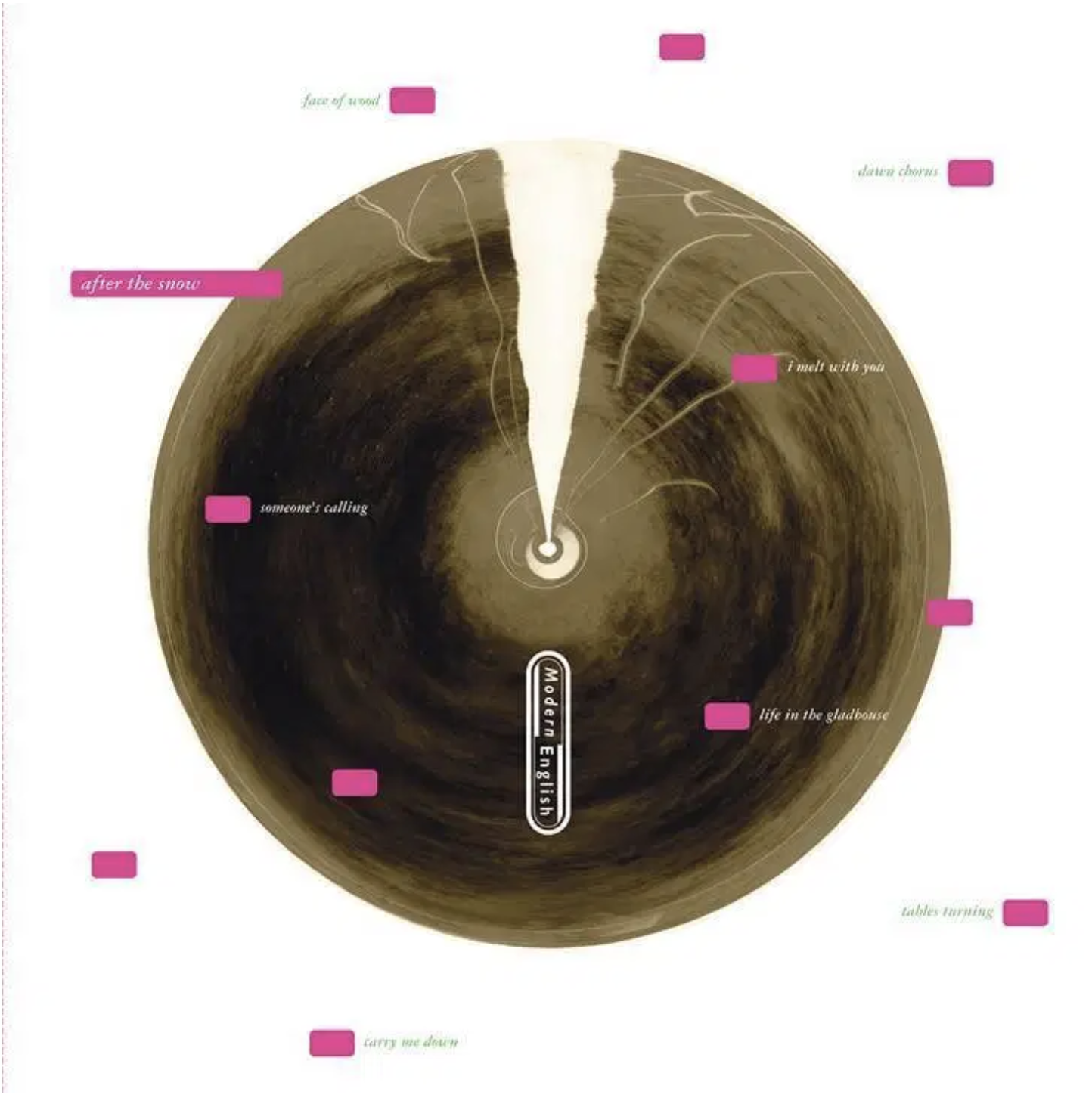 UK post-punk icons Modern English are reissuing two of their classic albums. On December 6, Blixa Sounds will reissue both 1981’s Mesh & Lace and 1982’s After the Snow, each with re-imagined artwork from original designer (and longtime 4AD Records sleeve designer) Vaughan Oliver. Both will be released on vinyl and CD, and the CD editions will feature previously unreleased bonus tracks. Take a look at the tracklists below.

Modern English AFTER THE SNOW tracklist:

Modern English’s “I Melt With You” is featured on our list of 35 Essential 4AD Records tracks.