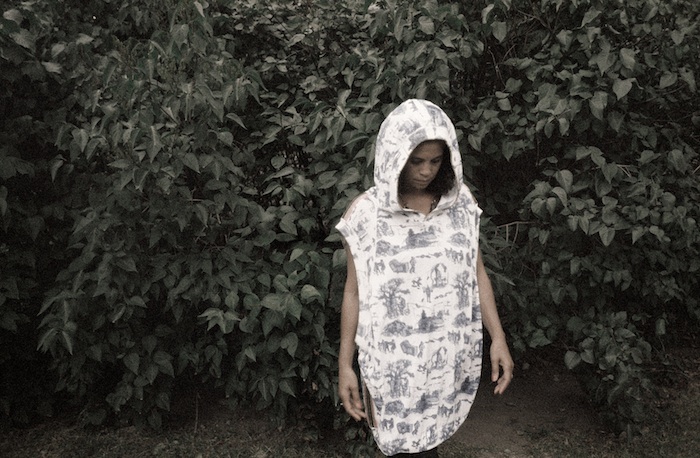 Iconic pop/punk/trip-hop singer Neneh Cherry is returning in 2014 with her first solo set of new music in 17 years. Last year, she released The Cherry Thing, a collaboration with jazz combo The Thing, which included covers of Suicide and Madvillain songs, among others. But on her as-of-yet untitled new album, due in early 2014 via Smalltown Supersound, she’s working with collaborators RocketNumberNine (Benjamin and Thomas Page), producer Kieran Hebden, aka Four Tet, and Robyn, who will make an appearance on the album.

More details are yet to be revealed, but this will be Cherry’s first solo album since 1996’s Man.