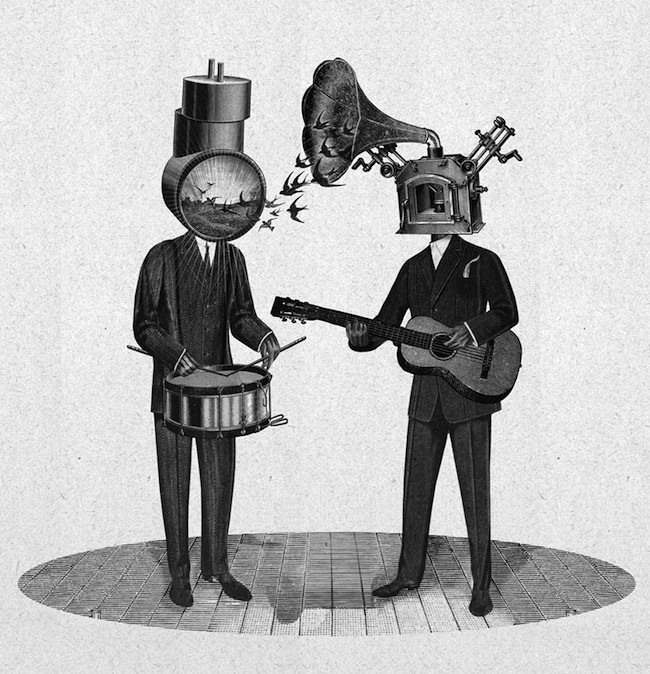 Jeff Mangum of Neutral Milk Hotel has been touring as a solo performer since last year, but in 2013, for the first time in 15 years, the full band is actually reuniting for live performances. After the release of 1998’s In the Aeroplane Over the Sea, Neutral Milk Hotel went on hiatus and Mangum mostly disappeared from the public eye.

Yet today, the band has announced several shows on its website, with the 1998 lineup of the band which includes Mangum, Julian Koster, Jeremy Barnes and Scott Spillane. There are only five dates up right now, though the website notes there is  “more to come.”

Additionally, a portion of the proceeds from these performances will go toward charity Children of the Blue Sky.