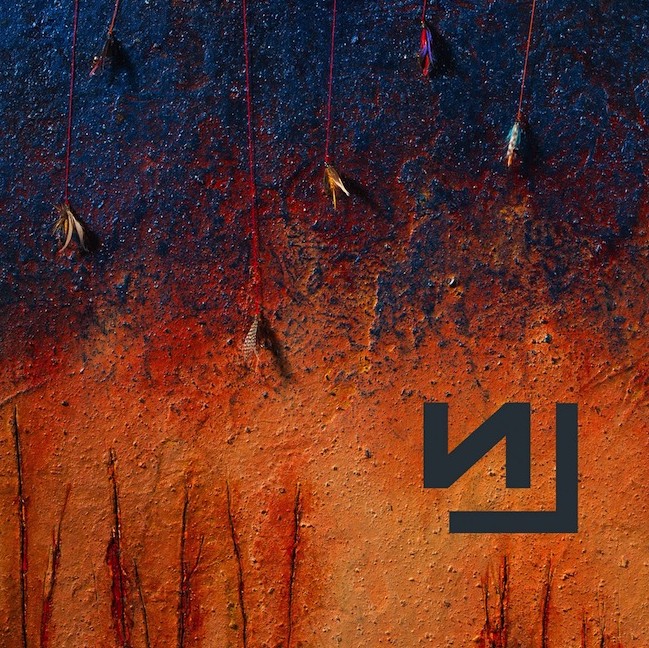 Yesterday, Trent Reznor revealed both the name and release date of Nine Inch Nails’ new album, Hesitation Marks (the cover art of which you can see above), as well as the first new song from the album, “Came Back Haunted.” To coincide with the release of the album, the new live lineup of Nine Inch Nails is heading back on tour to a long list of venues worldwide, and they’re bringing some awesome guests with them for the ride. For several of their US dates, the band will be joined by post-rock legends Godspeed You! Black Emperor, and on many of the other dates, they’re bringing along fellow post-rock heroes Explosions in the Sky. This tour is going to be big, folks.

(E) with Explosions in the Sky
(G) with Godspeed You! Black Emperor