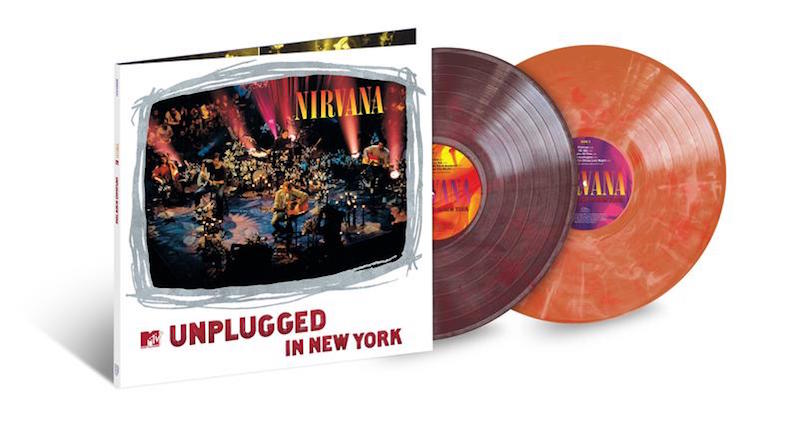 This year, Nirvana’s MTV Unplugged In New York turns 25. In honor of the occasion, the album is being reissued on vinyl. The reissue is due out November 1 on colored vinyl (see above), and will feature five rehearsal tracks not included on the original album, including “The Man Who Sold the World” and “Come As You Are,” which were previously only available on the original DVD. The reissue will also hit streaming services the same day. Take a look at the tracklist below.