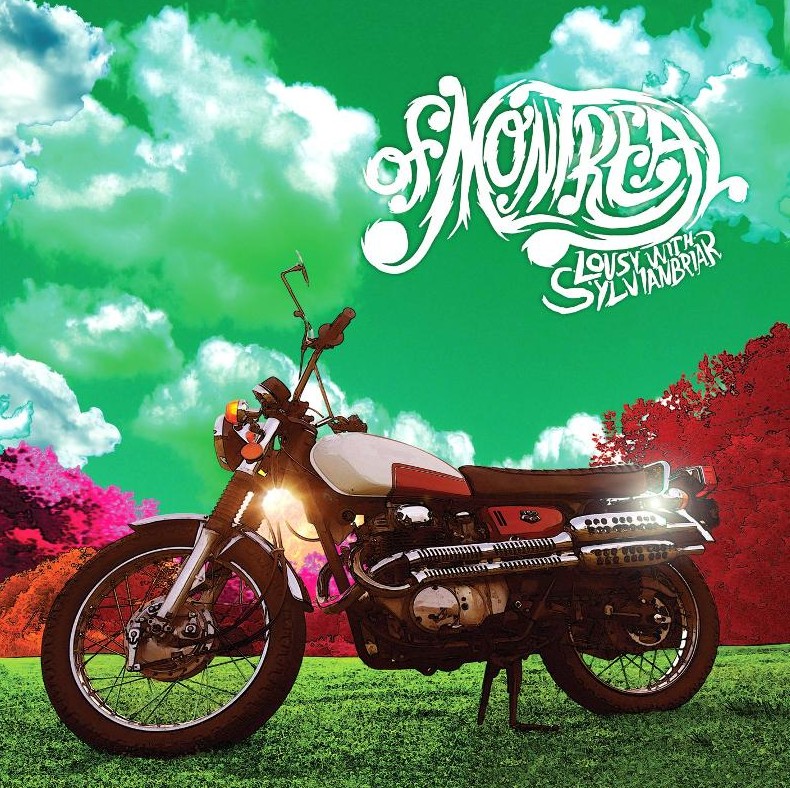 Psych-rock shape-shifters Of Montreal are returning in 2013 with yet another new album, and with it, another new direction. On Oct. 8, Of Montreal will release Lousy With Sylvanbriar, their follow-up to 2012’s Paralytic Stalks, via Polyvinyl. And according to Kevin Barnes, the album is a pretty sharp turn away from the fantastical arrangements and oddball genre exercises of past albums.

“I knew I wanted the process to be more in line with the way people used to make albums in the late 60s and early 70s,” Barnes says via press release. “I wanted to work fast and to maintain a high level of spontaneity and immediacy. I wanted the songs to be more lyric driven, and for the instrumental arrangements to be understated and uncluttered”.

Take a look at the tracklist below, and stream new track “Fugitive Air.”

Of Montreal : White Is Relic/Irrealis Mood

Of Montreal announces Hissing Fauna, Are You the Destroyer? reissue