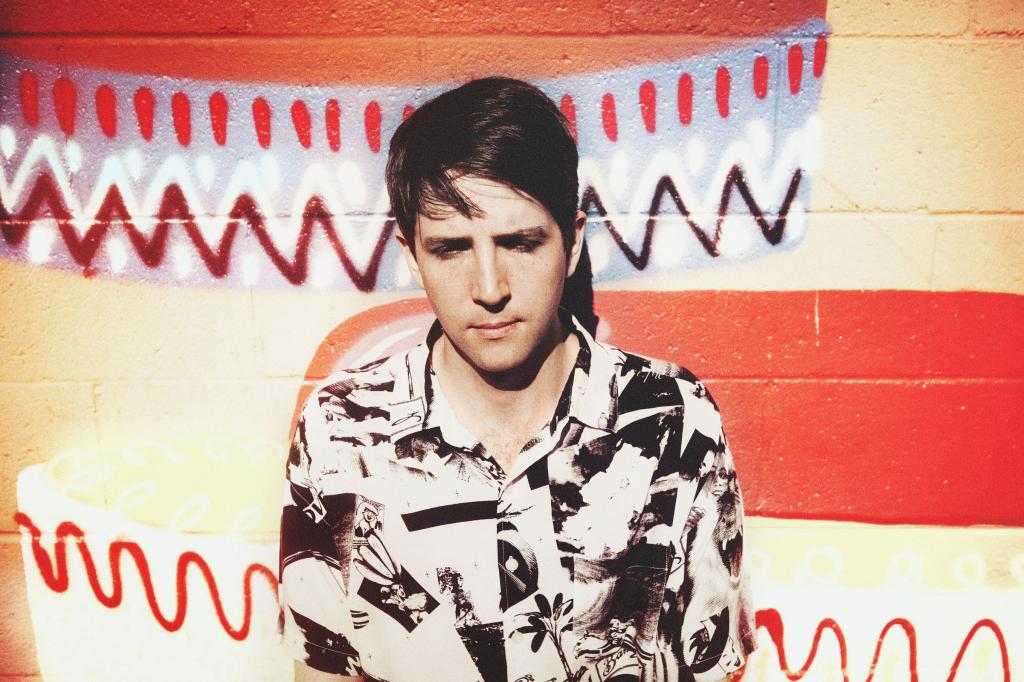 Singer, songwriter and violinist Owen Pallett is returning with a new set of music in 2014. On May 13, Pallett will release In Conflict, his follow-up to 2010’s Heartland via Domino Records. Pallett wrote and produced the album himself, backed by musicians Robbie Gordon and Matt Smith. And the album also features contributions from Brian Eno (yes, that Brian Eno) and the Czech FILMHarmonic Orchestra.

In contrast to his previous album’s meta-fictional narrative about a protagonist rebelling against his creator, In Conflict will mostly feature love songs, in Pallett’s own complex and philosophical voice, of course.

The record is meant to approach ‘insanity’ in a positive way,” Owen says in a press release. “Depression, addiction, gender trouble, and the creative state are presented as positive, loveable, empathetic ways of being.  Not preferable, per se, but all as equal, valid positions that we experience, which make us human.” Check out the track list and album art below, as well as Pallett’s spring U.S. and European tour dates. 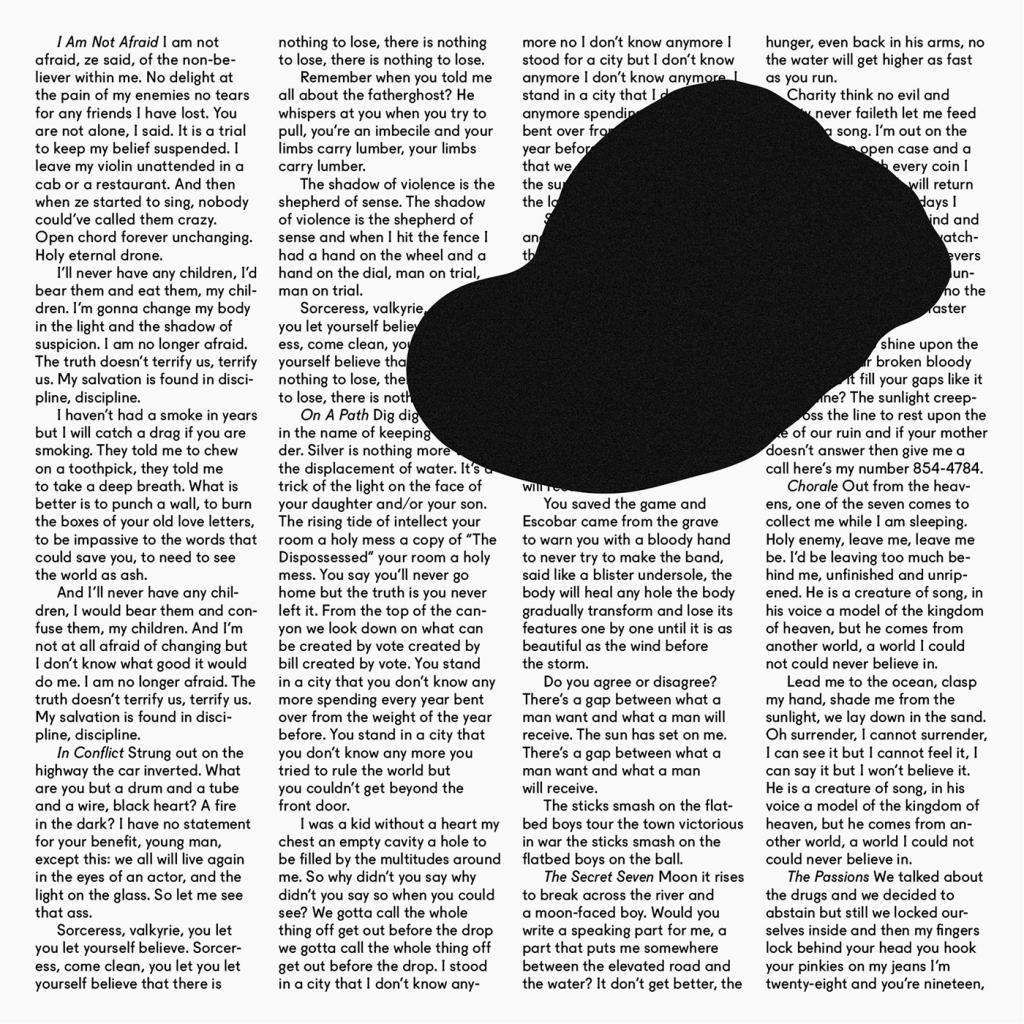