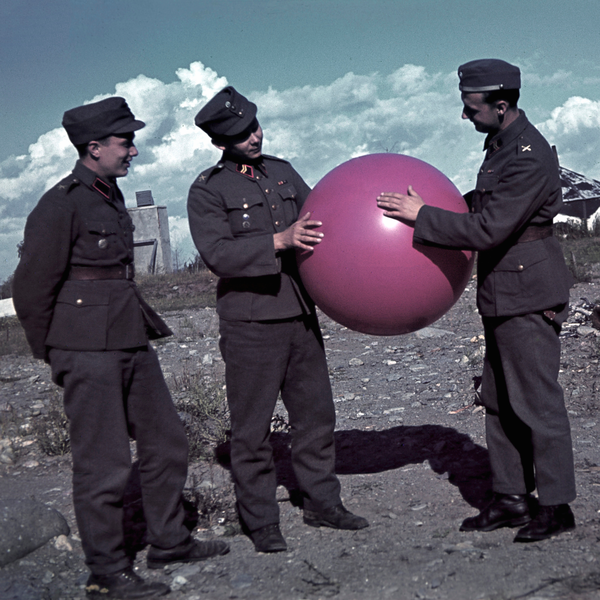 It’s hard to imagine a more prolific band from Finland—a country famed (or perhaps infamous) for its record-high number of metal bands per capita—than psychedelic rock outfit Circle. Under their own name, they’ve issued more than 30 albums since the ’90s, including film scores and collaborative releases with the likes of Mamiffer and Erkki Kurenniemi, with a consistently shifting lineup throughout. Pharaoh Overlord is a similarly sprawling, cosmic band built on deep, hallucinogenic krautrock grooves and features three members of Circle—guitarist/bassist Jussi Lehtisalo, guitarist Janne Westerlund and drummer Tomi Leppänen—which is by and large an extension of that group’s strange, surreal sound world, bringing that total just under 40. That’s a lot to absorb from artists who embrace the peculiar with open arms, but Pharaoh Overlord have taken that swirling, alien groove and pushed it ever closer to full-blown metal.

Zero, Pharaoh Overlord’s ninth album, is their heaviest to date, but not by any conventional measure. Much of the credit to the power behind these tracks is owed to the person who gives it a very literal roar: Antti Boman, most famous for lending his demonic, guttural bellow to Finnish death metal outfit Demilich. And it’s a strange presence to be sure, an inhuman growl that feels more natural alongside more aggressive, crushing riffs than a more atmospheric psych-rock sprawl. It shouldn’t work—or at least it takes some mental gymnastics to understand, in the abstract, how these fun, blazing rock odysseys manage to work with a harsh death-metal bark on top of them. But they do—exquisitely so.

Part of what makes the fusion between psych-rock and death metal such a harmonious one on Zero is the fact that Boman’s presence feels a bit like a hallucination in itself. His presence feels more beastly than human, a strange interloper on a journey that feels otherworldly. Yet Boman is simply one piece of a densely compelling whole, even if his introduction on “Revolution” (“Well, look out…I’m sick!“) is pretty difficult to overlook. When the band locks into a groove, it’s a breathtaking thing to behold, as they do on the hypnotic pulses of “Maailmanlopun ateriana,” which reaches a series of synth-driven climaxes that reveal the band’s penchant for pop melody. However, it’s midway through this track that Pharaoh Overlord likewise offer a glimpse of their metal credit, even if they’re not so straightforward in doing so, letting some thick, chunky riffs crash through the haze of synths, if only temporarily.

Pharaoh Overlord display a great deal of versatility throughout the six tracks on Zero. Ostensibly, what they do is pilot alien landscapes as observed through a distorted lens, but that landscape is always changing. On “Meanwhile,” they swing with a slow, stoned groove, and on “Lalibela Cannot Spell Zero,” they blaze their way through nine minutes of swirling psych-metal with some of the heaviest rhythms and nastiest riffs of the bunch. Throughout the vast expanses of their travels on Zero, Pharaoh Overlord build on an already long and prolific legacy by adding a greater degree of depth and power. Whether or not it consistently sounds like metal, this is heavy shit. 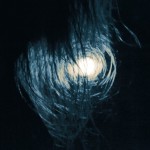 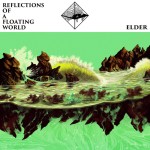 Elder – Reflections of a Floating World 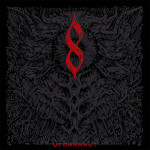