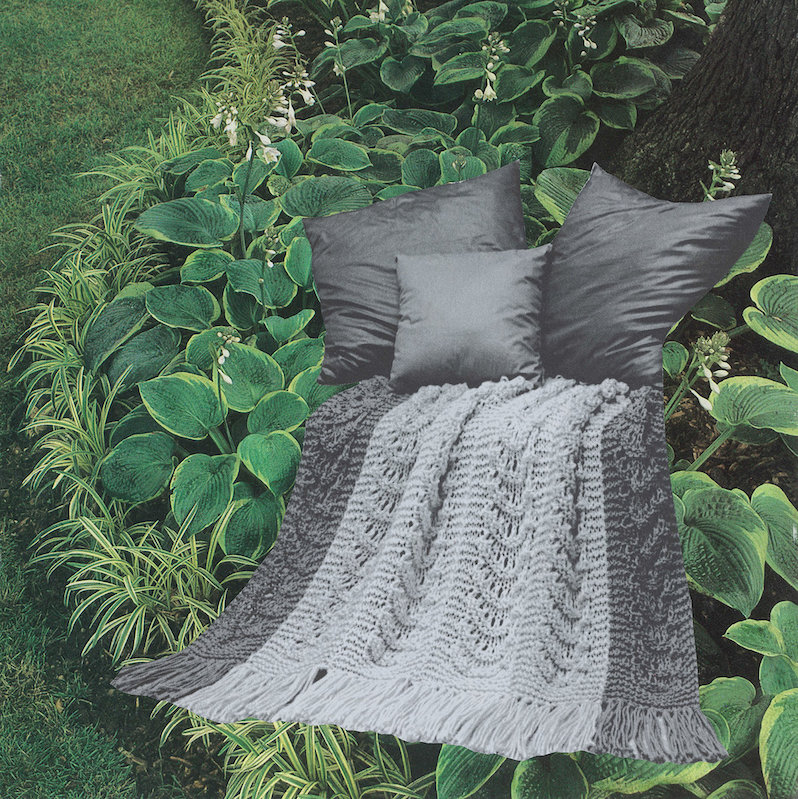 Pile have always been a difficult band to pin down. That’s a large part of what makes them interesting, even great, but it’s also what makes them a little hard to wrap one’s head around. On paper they make noisy post-hardcore that punches with a raw, bare-knuckle intensity, yet often does so while harboring subtleties that most noise-rock acts wouldn’t let shine through the feedback and fuzz. In fact, with 2017’s excellent A Hairshirt of Purpose, the subtleties ultimately won out, frontman and songwriter Rick Maguire allowing more space into the band’s tweaked and twisted arrangements than on any of their full-band records before. Still weird, still abrasive, just more patient and quiet than would be expected from a band known for uproarious, earplugs-mandatory live shows.

Green & Gray, Pile’s seventh album, is a tilt toward the other extreme. It’s a much louder record, more agitated and explosive. In fact, it’s been quite a few years since Rick Maguire and company—which now includes new members Chappy Hull and Alex Molini—have sounded so incendiary. That’s, essentially, because the last one wasn’t. “Whatever record comes next is a response to the one before it,” Maguire recently told Treble. “I try to gather some kind of context or try to get to the other end of the spectrum after doing one.”

The album is more than a recharge of Pile’s most fiery instincts. In essence, it’s the best of Pile as presented in 13 entirely new songs. They don’t all sound like singles, though some of them certainly do; the nimble guitar jangle of “Bruxist Grin” is the catchiest song the band’s ever released, an upbeat number about a panic attack (“First your heart pounds in the dark, in the morning your mouth full of dust“). And it’s not all furious guitar scrape, though there’s a lot of that here, all of it spectacular—after hearing “On a Bigger Screen,” it’s hard not to want to slam into other humans in a sweaty, masochistic orgy of aggression. The spectrum is wide, and Pile sound intent on exploring every stop along the way, from intricate rhythmic exercises to pure bursts of urgent punk and even gentle moments of tender balladry.

To Pile’s credit, as sprawling and diverse a selection of songs as they’ve assembled, they’ve done so with the idea of a complete set of music in mind. Everything is sequenced in perfect balance. The stunning opening track “Firewood” is heavy and powerful, but what comes across is less the sheer heft of it and more the richness of its arrangement. Similarly, the noisy punch of “Your Performance” and “On a Bigger Screen” allow for the string-laden beauty of “Hair” to shine even brighter. But by its midsection, the band’s stripped away all that subtlety they so expertly harnessed. Its centerpiece is a two-minute song called “The Soft Hands of Stephen Miller” that mocks Trump’s senior adviser with menacing screams, Jehu-like rhythmic dynamics and some A-plus shit talk: “From a long line of translucent lizards comes our boy Stephen.”

Pile sound more agitated on Green & Gray, yet more confident and sure-footed. Their endurance is an admirable quality in and of itself, but they’ve managed to challenge themselves and further expand on what Pile is, as complicated a question as that might be to answer. A lot of bands of their ilk manage to put out one or two records before calling it quits, but here they are on number seven, sounding stronger than ever, with fewer fucks to spare. They’ve earned it—the proof is in the pummeling. 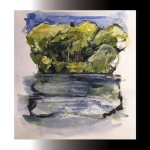 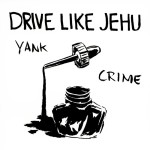 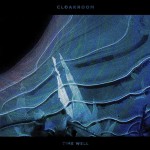