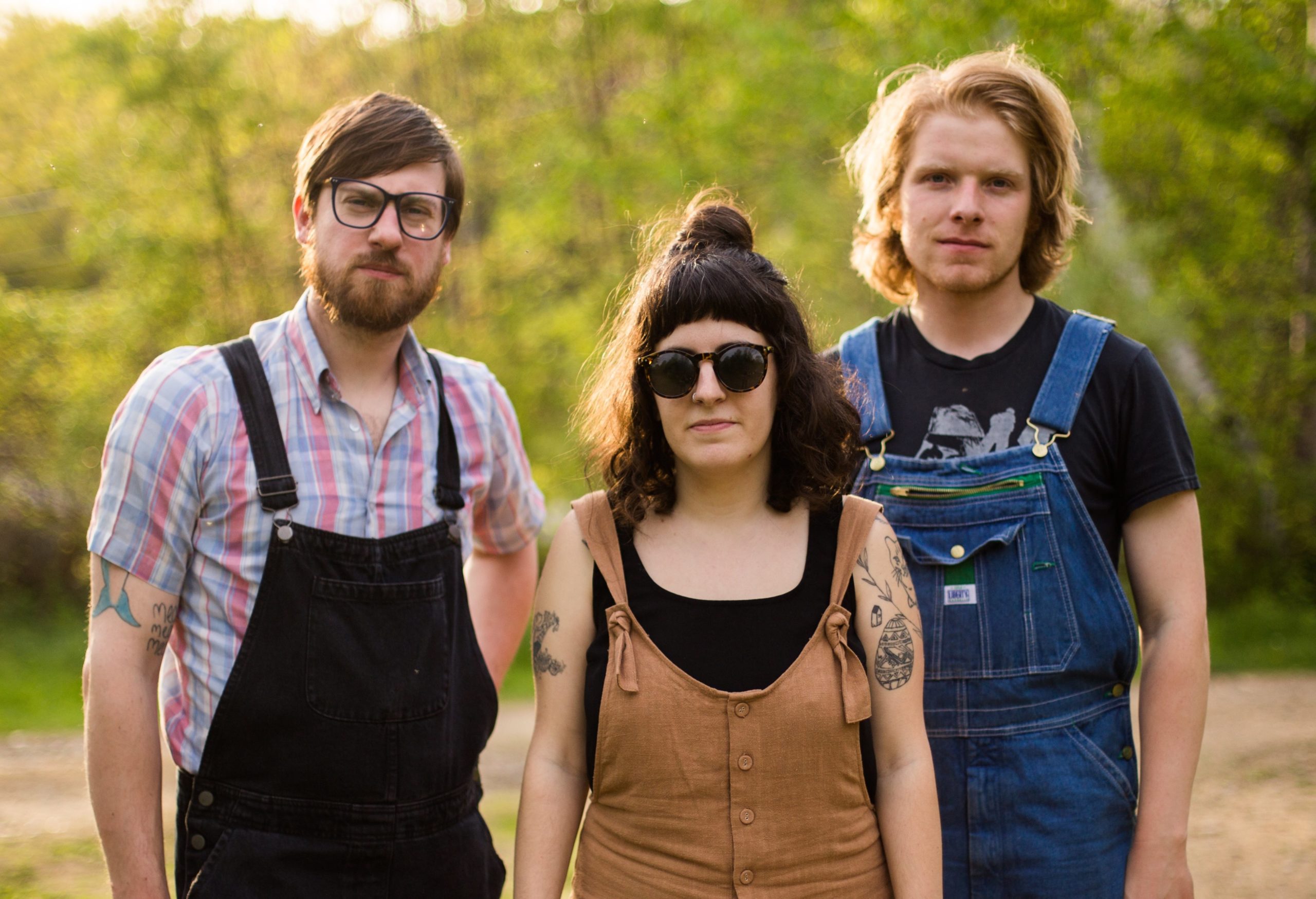 Before the year wraps up, there’s still some music being released, including a new two-track cassette release from halfsour, “”Left My Hair in Detroit / Values”. Today, Treble is premiering “Values,” an upbeat, fun indie rocker that’s big on hooks and fuzzy guitars, with traces of ’90s indie and alt-rock. It’s a lot of fun, though there’s some deeper examination of human behavior and politics within that roaring anthem.

Vocalist Zoe Wyner said this about the song: “‘values’ was written about 2 years ago. it came about as a response to people expecting that everyone else within their community should prioritize the same things as they do, and hoping that, by enforcing their ideals and policing others, everyone would fall in line behind them. not big issues but more nit-picking about the little things, like how often you should play shows or which bands are cool enough to care about, and really harping on those things. the sing-song melody and nasally, bratty, put-on voice were meant to accentuate the sentiment.”

Listen to halfsour’s “values” below.

Pre-order the cassette from Disposable America.