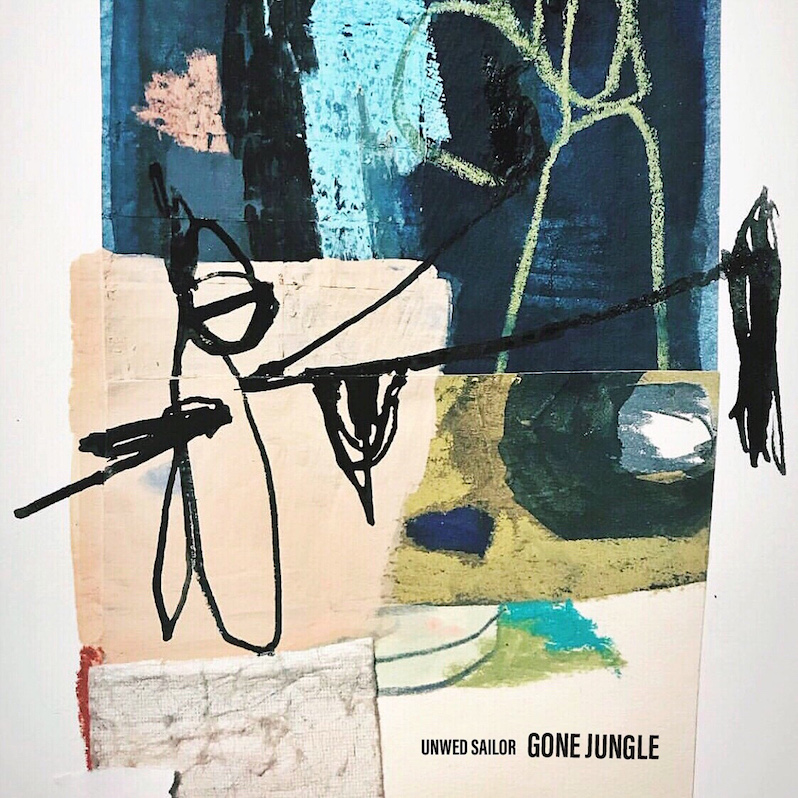 Unwed Sailor recently released new album Heavy Age, their first in 10 years. As strong a showing of moody and climactic post-rock as that was, however, it wasn’t all the band had in their quiver. “Gone Jungle” is another new track the band is releasing, which was recorded after the album, and today Treble is premiering the new single—that’s the single’s artwork designed by Jasmine Kara above. It’s an immediate, accessible instrumental track that has some deep grooves and hazy atmosphere, but there’s a heavy punch to it as well. It’s another strong argument for why the decade-long wait was worth it for the Seattle band’s return. Give a listen to Unwed Sailor’s “Gone Jungle” below, and take a look at the band’s upcoming tour dates.